Military leaders in Mali and Guinea are under pressure to follow a roadmap for elections after coups in recent years. The sanctions consist of travel bans and asset freezes. 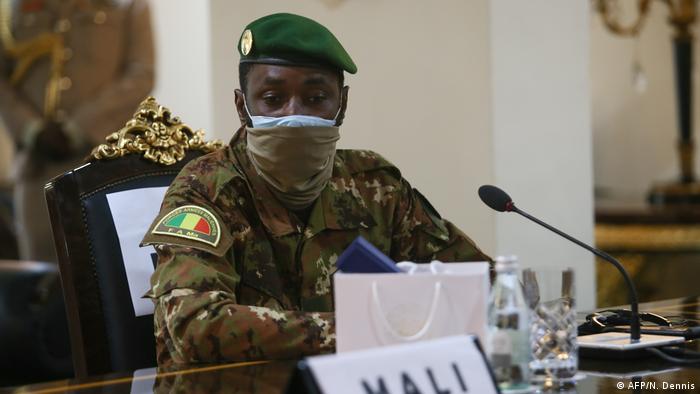 Colonel Assimi Goita is under pressure from the West African bloc, after failing to keep to his pledge to hold fresh elections in Mali

West African economic bloc ECOWAS imposed sanctions against Mali on Sunday after transitional leaders admitted they would not be able to hold elections by the February 2022 deadline.

Military leaders wrote to the Economic Community of West African States, citing the fight against an Islamist insurgency in the north as one reason for the delay.

ECOWAS, made up of 15 countries, also stepped up pressure on Guinea's military leaders after their coup in September.

What are the sanctions against Mali?

ECOWAS Commission President Jean-Claude Kassi Brou told AFP news agency the bloc "has decided to sanction all those implicated in the delay" of the February 27 elections.

The date had been agreed by Colonel Assimi Goita for an 18-month transition back to democracy after the military overthrew former President Ibrahim Boubacar Keita in August 2020.

Mali: No rest for a country in crisis

Instead of progressing towards an election Goita did the opposite.

In May, he staged a second putsch against the transitional government he had appointed after the August 2020 coup. The African Union suspended Mali as a result.

ECOWAS learnt of the failure to meet the deadline after Mali had "officially written" to Ghanaian President Nana Akufo-Addo, the bloc's current rotating leader, Brou said.

He said the sanctions will include travel bans and asset freezes "which will take immediate effect" on all members of the transitional authority.

Brou noted his concern over Mali's use of Russian mercenaries and reiterated demands for the elections to be held in February.

What about the Guinea situation?

ECOWAS imposed similar sanctions on Guinea after a September 5 coup.

The political and economic grouping, with Nigeria as one of its leading members, has now ordered the "unconditional release" of longtime Guinea President Alpha Conde.

The 83-year-old, now under house arrest, was the first freely elected Guinea president in 2010. He violently repressed mass protests during a referendum bid to extend his term as president in 2020.

Colonel Mamady Doumbouya, who led the putsch against Conde, has since adopted a transition charter with a civilian prime minister heading an interim government. 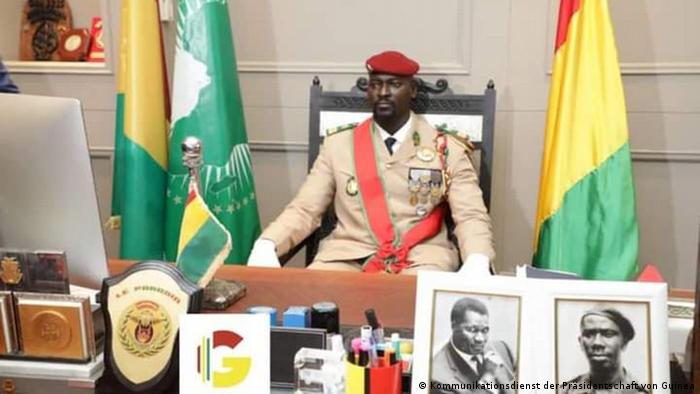 While ECOWAS applauded these efforts, it is demanding Guinea hold elections in six months.

To this end, it continued travel bans and asset freezes on the West African country's leaders until it committed itself to democratic progress.