Werner Herzog is the adventurer of German cinema, known for his unforgettable films with actor Klaus Kinski. His career has moved effortlessly between documentaries and major features, and his latest may snag an Emmy. 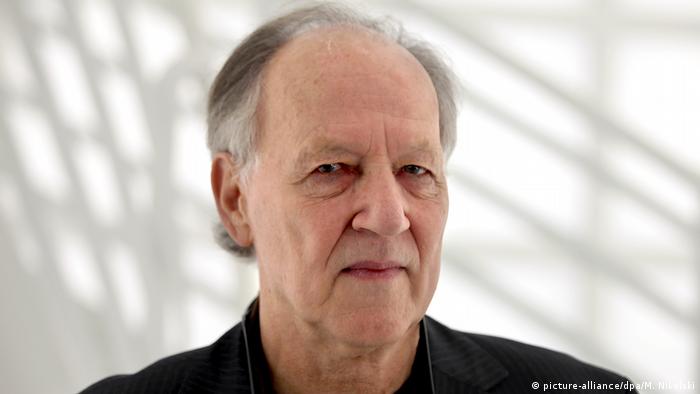 In recent years, filmmaker Werner Herzog - who grew up far from Hollywood in Bavaria - has found increasing success abroad. The blockbuster director Roland Emmerich aside, Herzog could be considered the most successful German director in the US, at least from an artistic point of view. On September 5, he celebrates his 75th birthday.

Read more: Can German film get a foot in Hollywood's door?

Over the past decade, Herzog has worked with superstars like Nicole Kidman, Eva Mendes, Nicolas Cage, Willem Dafoe and Christian Bale.

The fact that he was able to work with Hollywood stars like these in projects worth millions, all without ceding control to the powerful studios, is one of the secrets of his success. Herzog has developed a reputation for excellence, even if some of his work hasn't always been first-rate.

But somehow, this recent success fits perfectly with a career filled with surprises. Next to Rainer Werner Fassbinder, Wim Wenders and Volker Schlöndorff, Herzog is the best-known director of the New German Cinema generation, which began to revitalize the stuffy, uninspired German film industry in the 1960s. Herzog was already an individualist at that young age. 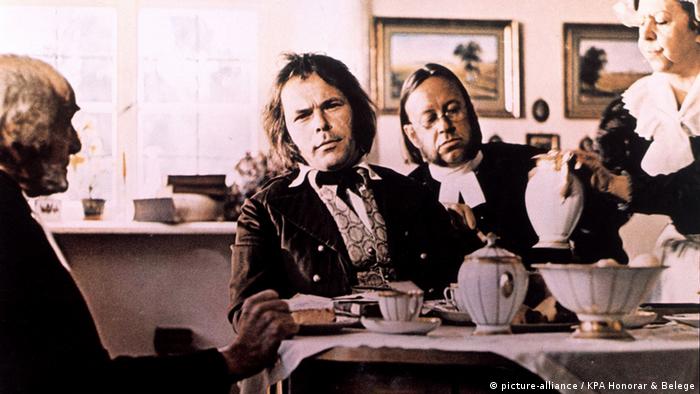 Herzog has often pointed out that his childhood experiences have heavily influenced his work, much more so than cinema itself.

As a toddler during World War II, he was deeply marked by the burning buildings of his bombed out hometown.

Only later, as a teenager, was he first exposed to films and cinema history.

Herzog is an self-taught filmmaker, who began with short films and directed his first feature at the age of 26.

"Lebenszeichen" ("Signs of Life"), the 1968 story of three German soldiers posted to a Greek island during the war, already foreshadowed his later works: exceptional situations, madness and the influence of nature on his protagonists. His 1974 film "Jeder für sich und Gott gegen alle" ("The Enigma of Kaspar Hauser") also took on these themes.

Herzog caught the attention of a wider audience through his collaboration with the eccentric actor Klaus Kinski. The duo made five films together, including a remake of the vampire saga "Nosferatu" and an adaptation of the Georg Büchner play "Woyzeck," both in 1979.

With Kinski, Herzog traveled to South America to film " Aguirre, der Zorn Gottes" ("Aguirre, the Wrath of God") in 1972 and "Fitzcarraldo" a decade later, telling stories of conquerors, soldiers and colonialists on the fringes of madness. 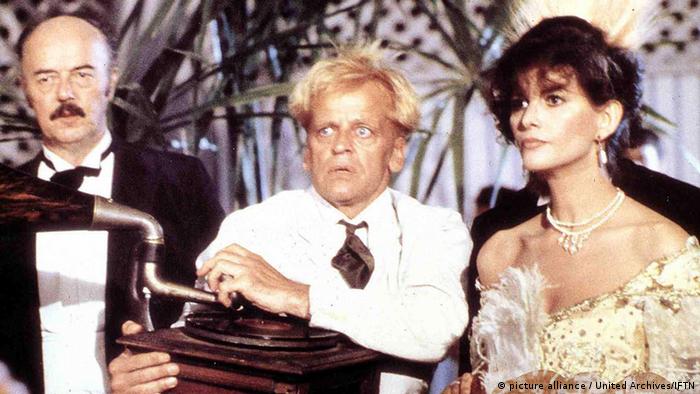 'Fitzcarraldo' marked a high point for Herzog and his star, Klaus Kinski (center)

Reports from the set were legendary. Violent clashes with Kinski, accidents and serious delays costing millions piqued the interest of critics and the expectant filmgoers back home.

For "Fitzcarraldo," Herzog had a historical ship rebuilt and pulled up the side of a mountain, an act typical of his directing style. He's never been one for the studio.

After Kinski's death in 1991, things quieted down for Herzog. In Germany, interest in his works diminished and the director took some time off from directing movies, focusing instead on opera productions. Even so, he continued making films throughout the decade - especially documentaries about landscapes or bizarre characters, bringing his own view of events on the margins of society and the civilized world.

His films from this time were anything but standard, "realistic" documentaries. Titles like "Glocken aus der Tiefe" ("Bells from the Deep"), "Echos aus einem düsteren Reich" ("Echoes from a Dark Empire), and "Lektionen in Finsternis" ("Lessons of Darkness") hinted at his topics.

Herzog traveled around the world, taking his cameras along to film in caves, under the ice, in burning oil fields, in the desert and up in the mountaintops, opening up new views on people and the world around them.

A few years later, Herzog continued to surprise as he made his way across the Atlantic to Hollywood. Nobody had expected the quirky individualist, known for varying styles and genre, to take on the profit-obsessed US film industry. His productions weren't big studio blockbusters, but were nonetheless major Hollywood features costing millions of dollars. 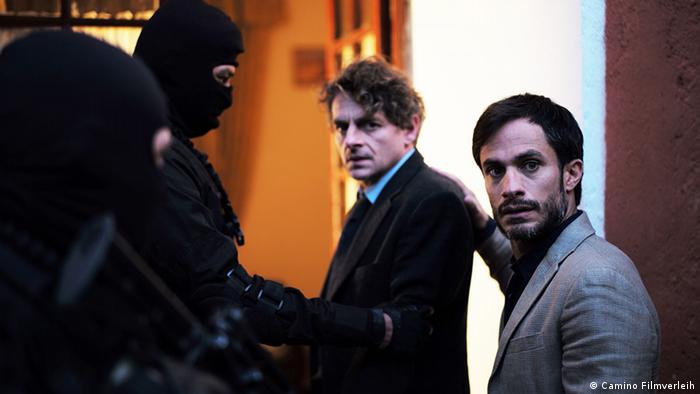 Herzog's most recent fiction films, including 'Salt and Fire' with Gael Garcia Bernal (right), have had mixed reviews

Herzog walked the nearly impossible tightrope between classic genre films like "Bad Lieutenant" in 2009 and shocking documentaries on difficult subjects, among them a series of interviews with prisoners sentenced to death in "On Death Row" in 2012 and 2013.

With his most recent feature films, the 2015 drama "Queen of the Desert" with Nicole Kidman and "Salt and Fire" with Veronica Ferres a year later, he came up short. Both films failed to convince critics and fans.

His recent documentaries, however, have been met with much greater recognition. Last year, he released "Lo and Behold, Reveries of the Connected World," a look at the future of the digital world, and an impressive inside look at the world's volcanos in "Into the Inferno" on Netflix.

The latter has been nominated for a News and Documentary Emmy in the category honoring outstanding science and technology films, to be presented in New York next month.

"I've never seen a single tweet that I found interesting at all," German film director Werner Herzog told reporters at the Sundance Film Festival. He was there to present his new documentary about the Internet. (26.01.2016)

Results: This mountain is calling!