Welcome to the newest edition of Eco Africa | Environment| All topics from climate change to conservation | DW | 28.10.2020 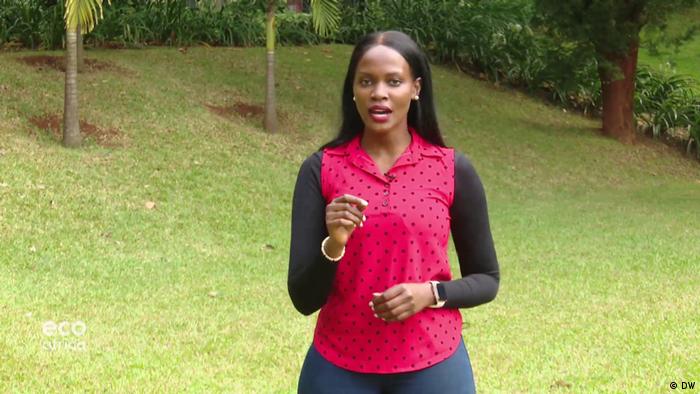 On this week's new edition of Eco Africa, we once again bring you a host of interesting innovations for a greener planet!

First, we head to South Africa where the conservation group Rhino 911 is hunting down rhinos to cut off their horns — to save them from becoming the target of poachers who kill them just to sell the horns for traditional medicine.

Then we see how a young designer is transforming plastic trash into durable tiles that look like real marble. By using heat and pressure she mimics the natural processes that create rocks in the first place.

In Ghana, we meet with an artist who paints to save the world's oceans. So far Kobina Nyarko's work has drawn the attention of prominent people and institutions. Now he is hoping it will draw attention to environmental problems.

After that we go to Senegal where an NGO is planting trees in a Dakar suburb to raise public awareness of the lack of greenery in the area.

Then we have a look at a military training ground in Germany. It may be surprising, but many animals and plants are finding a home among the tanks and soldiers — they don't seem to mind the noise and are well protected from predators.

Finally, we see how Rwanda is moving toward a digital payment future. So far uptake has been slow, but now with government backing, thousands of taxis in Kigali are charging into the digital age of cashless payments.