WADA's Compliance Review Committee has deemed that Russia, Argentina, Ukraine, Bolivia, Andorra and Israel are 'non-compliant' with global codes. This comes a week after the release of an independent commission report. 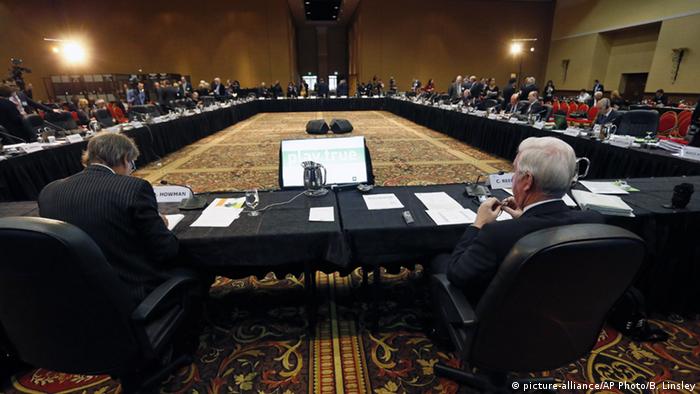 A WADA-commissioned report released last week recommended firm action against RUSADA. This was followed by a WADA decision to withdraw accreditation from the Moscow Anti-Doping laboratory. Russia's track-and-field athletes were also suspended by the IAAF, the international athletics' governing body, amid the allegations of 'state-sponsored' doping contained in the independent commission's report.

Now WADA has taken action against RUSADA - a decision that had the 'unanimous' support from the foundation board. The ruling means that Russia is not permitted to host international events and 'cannot conduct operations until they reinstall quality anti-doping programs and are deemed compliant again.'

Five other countries - Argentina, Bolivia, Ukraine, Andorra and Israel - were also deemed non-compliant by the Compliance Committee. It said that more could be done by several countries regarding lack of compliance, but noted the importance of effective sanctions to prevent others from non-compliance.

Belgium, Brazil, France, Greece, Mexico and Spain were placed by on a watch list by the committee and have until March 18, 2016 to become compliant with WADA's codes.

Vladimir Putin has called for an investigation into allegations of state-sponsored drug cheating in Russian athletics, but the country's initial response was not quite so level-headed, as Fiona Clark discovers. (15.11.2015)

The Russian president has formally called for an investigation into 'state-supported' doping following WADA allegations. The move comes ahead of a possible Olympics ban for Russian track and field athletes. (11.11.2015)