Volkswagen's best-seller is not a car. But it's just as German. And it tastes better, too. 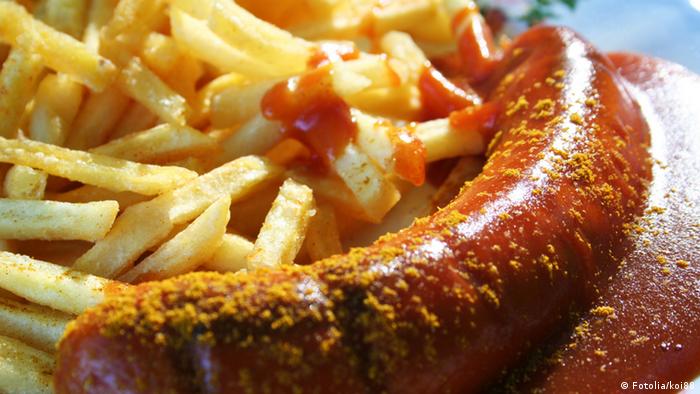 For a company whose claim to fame is Das Auto, it may come as a surprise that Volkswagen's hottest product isn't the Beetle ("Käfer") or the Golf. In fact, last year's best-seller wasn't even a car. But it was something just as German: Wurst (sausage). Currywurst, to be precise.

While consumers' appetite for freshly-made Jettas and Passats dropped in the wake of the so-called dieselgate scandal, demand for VW's homemade fried pork sausage smothered in curry ketchup was insatiable.

The company's very own on-site butcher shop, nestled in a corner of the massive headquarters plant in Wolfsburg, produced 7.2 million currywursts in 2015. That was nearly 1 million more than the year before. Add to that nearly 610 tons of spiced ketchup. 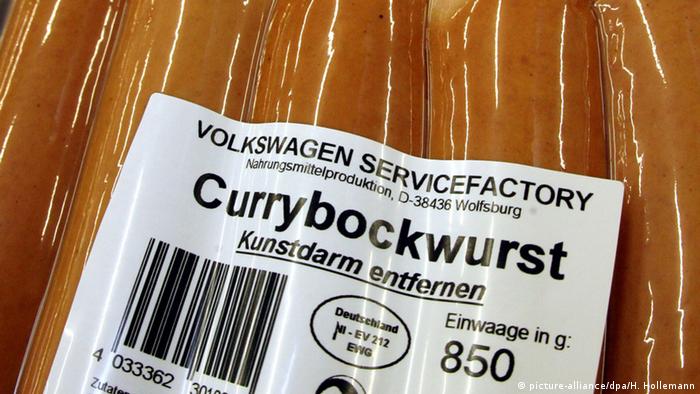 The German auto giant fell out of favor with consumers last September, when US authorities blew the lid on a massive emissions cheating operation. The revelation showed that, since 2009, VW had installed illegal software in some 11 million diesel cars worldwide to pass pollution tests.

Months later, the scandal continues to nibble at VW's market share. But it clearly hasn't changed the Germans' taste for the company's savory snack, with demand far exceeding what VW workers consume in factory canteens. Most of the sausages, which come in packets carrying the slogan "original Volkswagen parts," were sold in German shops and supermarkets for consumption at home.

In 2013, the VW Wurst celebrated its 40th anniversary, meaning it's basically the big brother of another best-seller, the VW Golf, which first hit stores in 1974.