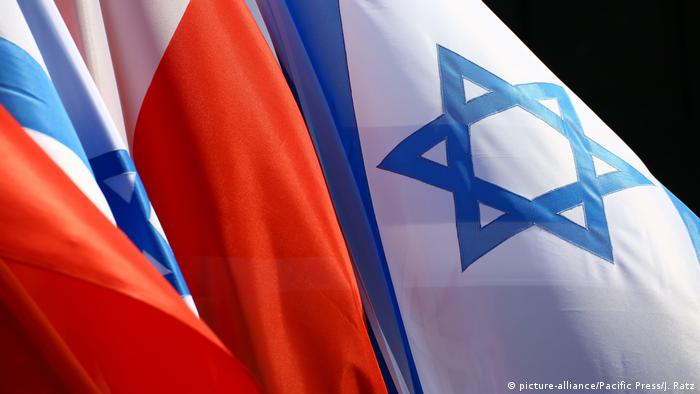 The Visegrad Group of four central European countries have cancelled their meeting in Israel after Poland pulled out in protest against an Israeli minister's comments about alleged Polish collaboration during the Holocaust.

The leaders of the Czech Republic, Slovakia and Hungary would instead hold separate meetings with Israeli leaders later this week, a spokesman for Israel's Foreign Ministry said on Monday.

Katz told Israeli television on Sunday that Poles had "collaborated with the Nazis" and "sucked anti-Semitism from their mothers' milk."

The Polish Foreign Ministry said it had summoned Israel's ambassador to Poland, Anna Azari, in response. 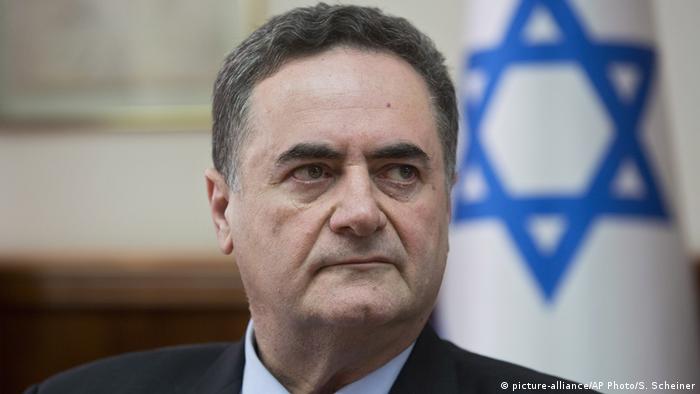 The cancellation of the Visegrad summit came a day after Morawiecki said he would not personally attend the meeting.

The move came amid Polish outcry over Israeli Prime Minister Benjamin Netanyahu's comments last week that "Poles cooperated with the Nazis" to kill Jews during Germany's occupation of Poland in World War II.

Warsaw dismissed the Israeli government's claim that Israeli newspapers had misquoted Netanyahu and that he had not intended to implicate all Poles.