Vienna voters deal blow to the far-right in local elections His new Team HC Strache party was not expected to pass the 5% threshold needed to  enter the city parliament.

The Austrian capital and one of the country's nine federal states and as such, residents voted for their city council and the mayors of the city's 23 districts.

Sunday's results were based on an exit poll by the SORA institute, with a margin of error of 2%. The margin of error was higher than in 2015 due to the high volume of mail-in ballots because of the coronavirus pandemic. Final election results will be published on Monday. 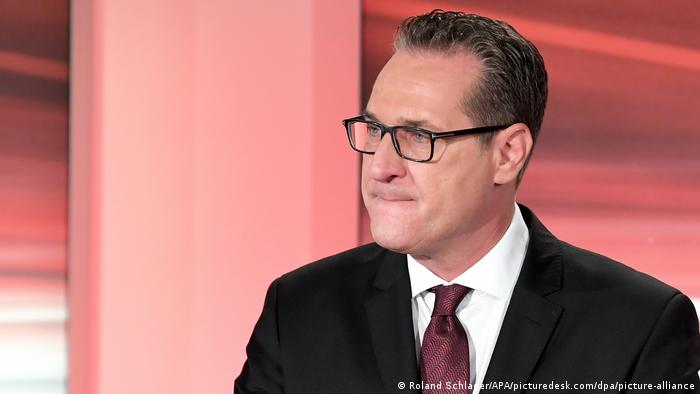 Heinz Christian Strache was hoping for a comeback

The big winners of the night were the center left SPÖ, led by Mayor Michael Ludwig, who reached 41.7% of the vote, improving their 2015 result by 2 points.

In second place came the conservative ÖVP, which doubled its share of the vote to 18.7%. They were followed by the Green party with 14.6% and the liberal Neos with 8.1%.

The anti-immigration Freedom Party FPÖ, which was previously led by Strache led until last year, plummeted to 7.5%, down from nearly 31% they had achieved in 2015.

The social democrats will now have the choice to renew their coalition with the third-placed greens or forge a new alliance with the conservatives or liberals. 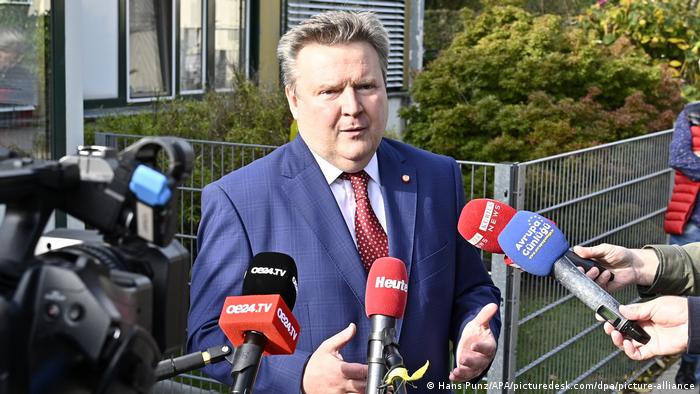 Michael Ludwig has been mayor of Vienna since 2018

Both the Freedom Party and Strache's new movement appeared on Sunday to have still tainted by the corruption scandal that originated last year with the so-called Ibiza video.

In the video footage, secretly recorded on the Spanish island, Strache is heard discussing possible media and public infrastructure deals with a woman who was posing as a wealthy Russian donor.

The video caused outrage across the country and had wide political implications, causing the Austrian government coalition between Chancellor Sebastian Kurz's conservative ÖVP and FPÖ to collapse.

Tourists have accused local authorities of taking too long to act and endangering people during a panicked evacuation of the area. More than 6,000 infections have been linked to visitors of the popular resort.