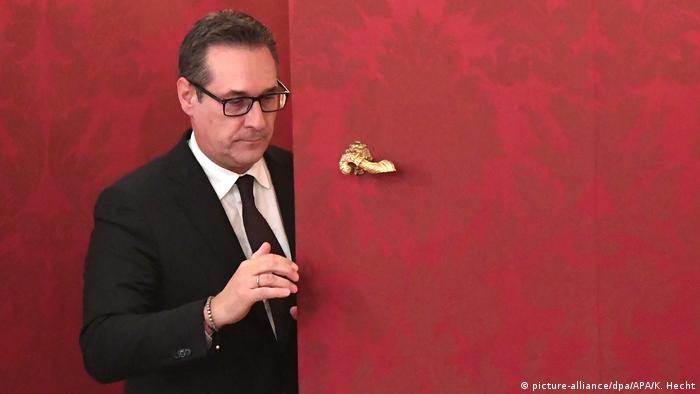 "The Strache chapter is officially closed," said chairman of FPÖ's Vienna chapter Dominik Nepp at a news conference in the capital on Friday.

Strache, who served as Austria's vice chancellor from 2017 to 2019, had announced in October that he was ending his political career.

Prior to the announcement, several party members had called for him to be removed from the party after he was implicated in a political scandal known as the "Ibiza Affair" earlier this year.

After 14 years as party leader, Strache sent Austrian politics into a tailspin in May when a video surfaced of the politician, who was vice chancellor at the time, offering public contracts to the supposed niece of a Russian oligarch in exchange for campaign support. 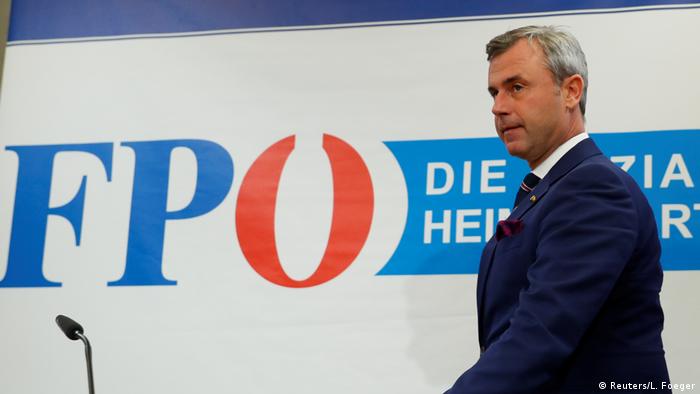 As a result, Strache was forced to step down from his positions as party leader and vice chancellor.

The affair caused a breakdown in Austria's governing coalition. New federal elections were held in September as a result.

That same month, Strache was accused of misusing party funds. Federal prosecutors later confirmed they were investigating the accusations. Strache has denied the claims.

"This is a relief for us because it makes Ibiza a part of history and allows us to look toward the future," said new FPÖ leader Norbert Hofer on Friday.

Comeback in the works

In recent weeks, 50-year-old Strache has gone back on his initial announcement and said he will not withdraw from political life.

"The enormous encouragement I've received from the public in the last weeks and months has allowed me to reconsider a political comeback in 2020," he said in a video message.

Read more: 'A Hidden Life': The tale of an Austrian who refused to serve Hitler

The FPÖ said that Strache has pursued financing for a new project in recent weeks.

This week, three Strache allies broke away from the party to found a new political group called the Alliance for Austria (DAÖ). Their goal is to run in Austria's 2020 elections with Strache as their main candidate.