US UFO-report boldly goes where no one has gone before | Science | In-depth reporting on science and technology | DW | 02.06.2021

US UFO-report boldly goes where no one has gone before

A task force will share data it collected on unusual flight phenomena with Congress, as UFO enthusiasts rejoice. But a German expert with decades of research under his belt doesn't believe aliens have ever been to Earth. 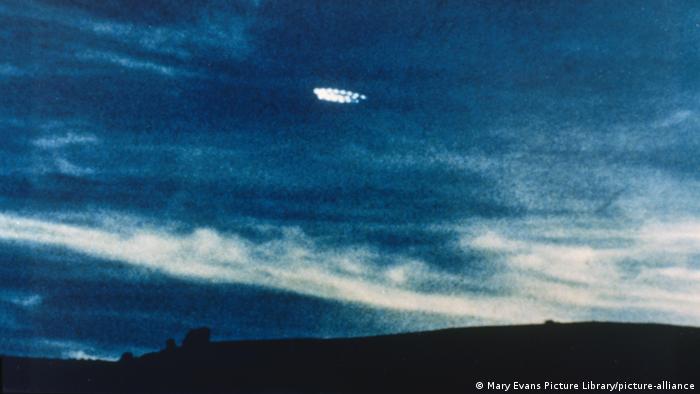 One third of Americans believe in UFOs as actual alien spacecraft

If you have an interest in UFOs (unidentified flying objects, for the uninitiated) and have always wondered what exactly the US government and intelligence services know about them, June may be a big month for you. The Unidentified Aerial Phenomena (UAPs) Task Force, a group within the US Department of Defense (DOD), is set to present an unclassified report to Congress this month about what knowledge Pentagon officials have gathered on UAPs and how they are dealing with the data they have managed to collect. 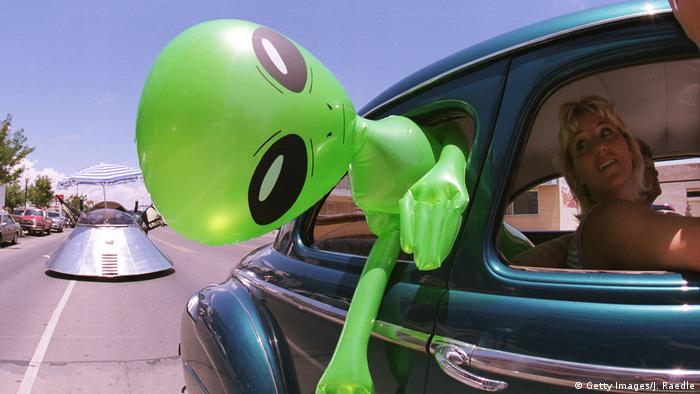 Roswell, New Mexico, has become a mecca for UFO enthusiasts after aliens allegedly crashed there in 1947

UAPs is the term military officials and researchers who don't want to be associated with the expression UFO use when talking about objects in the sky that fly without any visible form of propulsion, in patterns that defy our knowledge of physics. So yes: The US Department of Defense will tell US Representatives and Senators what they have learned about unidentified flying objects in US airspace.

And the public is going to hear all about it (though there could be a delay between the presentation in Congress and the release of the full report to the general public). No hushed conversations on secret military sites, which conspiracy theorists are sure have been going on since a UFO purportedly crashed in Roswell, New Mexico, in the summer of 1947, but a straightforward report.

'Documented evidence collected by the military'

Avi Loeb, professor of science at Harvard University and Director of the Institute for Theory and Computation within the Harvard-Smithsonian Center for Astrophysics, told DW what makes this such a momentous occasion. 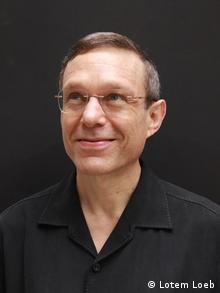 Loeb's book Extraterrestrial has been released in 25 languages

"This new report is different from past discussions on Unidentified Flying Objects (UFOs) or Unidentified Aerial Phenomena (UAP) in that it involved documented evidence collected by military personnel based on detection by multiple instruments (radar, infrared cameras, optical cameras)," Loeb wrote in an email.

The information presented in the report is likely to indicate "the possible existence of objects which behave in ways that cannot be explained by the technologies we possess."

95% of cases have a worldly explanation

A Gallup poll from 2019 showed that one third of US-American adults believed that at least in some cases, UFO sightings involved actual alien spaceships. Hans-Werner Peiniger became interested in UFOs at 15 and has researched them for almost 50 years now. The head of the Society for Research into the UFO Phenomenon (GEP) in Germany says that the overwhelming majority of sightings, however, have natural or man-made explanations.

"Since 1972, we've looked into roughly 4,500 sightings" reported to the GEP by witnesses, Peiniger told DW. "There are only around 5% that we couldn't find any comprehensible explanation for."

The rest, Peiniger says, are often helium balloons of the kind you see on fairs, insects in-flight that can appear like a flying saucer in photos, weather phenomena or satellites. As for the other 5%: "Maybe they're natural phenomena that we simply cannot explain yet."

Why is the report coming now?

It's no coincidence that Congress members will get more info on UAPs this month. A detailed report from the UAP Task Force was a requirement in the $2.3 billion (€1.8 billion) spending package that Congress passed in December 2020. Within six months, the legislation stipulated, the Department of Defense and the Office of the Director of National Intelligence would have to present "detailed analysis of unidentified aerial phenomena data and intelligence."

Democrats and Republicans requesting a report about unidentified flying objects, a topic that until not too long ago was the purview of sci-fi movie fans, conspiracy theorists and alien enthusiasts, shows that the possibility of extraterrestrial intelligence is a lot less absurd to high-level US officials now than it used to be.

The move came at the end of a year with several significant UAP developments. In April 2020, the DOD officially released three videos taken by Navy pilots that had been leaked years earlier. The recordings showed objects whizzing across the sky in a way that was strange enough to attract the pilots' attention.

The DOD confirmed the videos' authenticity years after UFO enthusiasts had already analyzed every last second of the footage online "in order to clear up any misconceptions by the public on whether or not the footage that has been circulating was real, or whether or not there is more to the videos," according to a Pentagon press release. "The aerial phenomena observed in the videos remain characterized as 'unidentified.'" 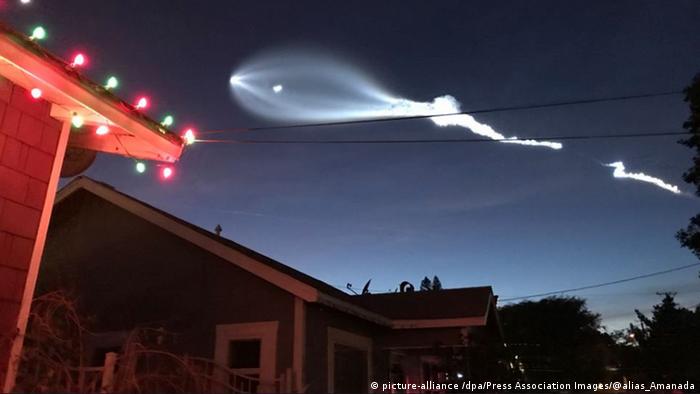 SpaceX satellites, like the ones being sent into space in this 2017 shot, are often mistaken for UFOs, Peiniger says.

No commonalities among reported UFOs

Less than four months later, the Unidentified Aerial Phenomena Task Force was formed - and now its researchers will present their findings to Congress. Harvard professor Loeb, who earlier this year published the book "Extraterrestrial: The First Sign of Intelligent Life Beyond Earth," says the Navy re-releasing old videos is not enough, and that officials should actively look for evidence now.

"Instead of declassifying documents that reflect … old technologies used by witnesses with no scientific expertise, it would be far better to deploy state-of-the-art recording devices… at the sites where the reports came from, and search for unusual signals," Loeb wrote in his email to DW.

Peiniger says after the many cases he's researched, he is highly skeptical that any UAP sightings are alien spacecraft.

"If there really was extraterrestrial intelligence that came to visit us, there should've been some things their UFOs had in common," he pointed out — the alleged spacecrafts' shape or flight patterns for example. "But we didn't find anything like that in the cases we looked into."

"I don't want to rule it out completely," Peiniger said, "but I am assuming that we are not currently being visited by extra-terrestrials."

Despite the Defense Ministry claiming there have been no official reports of military personnel encountering unidentified flying objects, UFO watchers insist that Japan is a hotbed of extraterrestrial activity.

British researchers claimed to have detected a gas that indicates that microbes live on the inhospitable planet. But Dutch scientists have called their claims into question. How did they get it so wrong?