US to crack down on first time border offenders

US President Donald Trump has vowed to end the "catch and release" system of leniency for first time border violators. The latest move comes after Trump deployed the National Guard to the Mexican border. 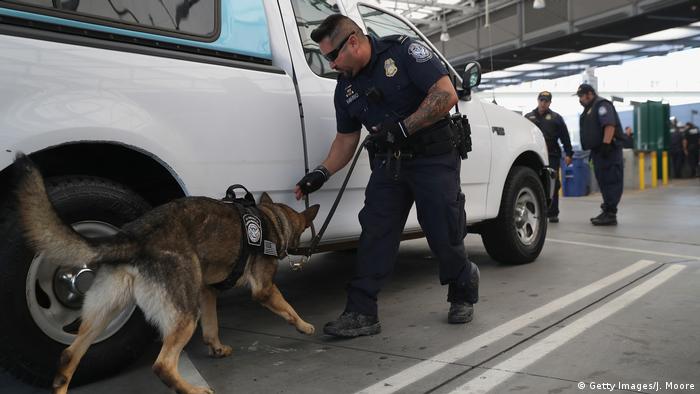 First time offenders are normally deported back to Mexico shortly after being caught, but Sessions wants them to face harsher punishment.

Border arrests surged 37 percent from February to March this year, hitting 50,308. The figure is more than triple the same period last year, but is still below the periodic surges during former President Barack Obama's second term and far lower than the 1990s and 2000s.

Sessions said "a crisis has erupted" on the border and called for a "zero-tolerance" policy. 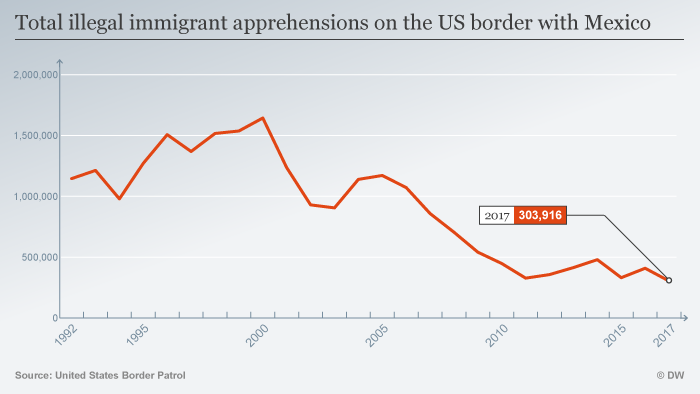 Trump promised during his 2016 election campaign to end the practice of leniency against first time offenders known as "catch and release.”

Immigration authorities have been hampered by a shortage of space to house detainees, so the military has been ordered to make space available.

The American Civil Liberties Union criticized Sessions' latest directive. "This will be assembly-line justice, where large numbers of defendants are forced through the system without adequate time to consult counsel," it said in a statement.