Washington has issued rules to restrict travel to the United States for Chinese Communist Party members and their families. China is understood to have described the move as "an escalation of political repression." 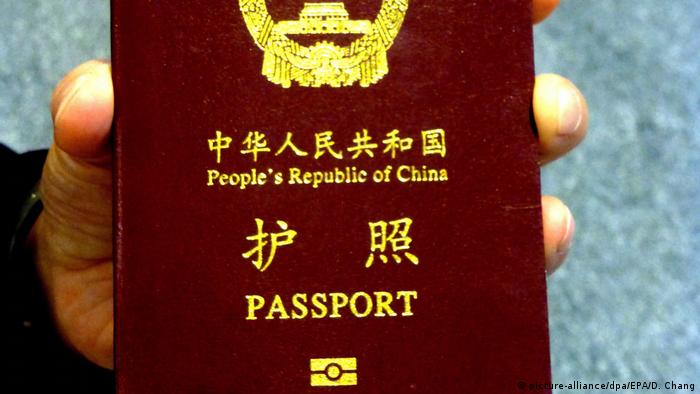 The policy, which took immediate effect, caps visas for members of the party as well as their immediate families to one month and a single entry into the country, the report said.

"For decades we allowed the CCP free and unfettered access to US institutions and businesses while these same privileges were never extended freely to US citizens in China," a State Department spokesperson was quoted as saying.

Until now, party members had been able to obtain US visitor visas that last up to 10 years.

A tweet from the Chinese government newspaper Global Times cited the foreign ministry condemning the move as "political repression against China by some extreme anti-China forces in the US out of ideological bias."

It is believed that the restrictions could theoretically apply to about 270 million people.

Tensions have worsened between the world's two biggest economies, with both countries stepping up travel restrictions on each other's citizens.

The two countries have also restricted journalist visas, with Washington earlier this year limiting the number of Chinese nationals from state-run news outlets.

China retaliated in March by expelling more than a dozen American journalists from major US newspapers.

Beijing did not initially confirm the new restrictions from Washington. However, it said earlier reports that the US was considering travel restrictions showed the Trump administration's "hatred and abnormal mindset towards the Communist Party."

The travel restrictions came as the US also said it would block imports of cotton it says are harvested with "slave labor" in the western Xinjiang region of China. Beijing has come under intense international criticism over its policies in Xinjiang, where rights groups say as many as one million ethnic Uighurs and other mostly Muslim minorities are being held in internment camps.

US passes bill that could delist Chinese companies from stock markets

The bill calls for allowing US audit reviews of Chinese companies listed on American stock exchanges. However, Beijing is not known for being cooperative with foreign auditors peering into the books of Chinese firms.

Estonia to get first female prime minister 5h ago