US states to sue Trump administration over census questions

At least three states have plans to launch suits over a question about citizenship status on the federal census for 2020. They argue that the query will disadvantage immigrant communities. 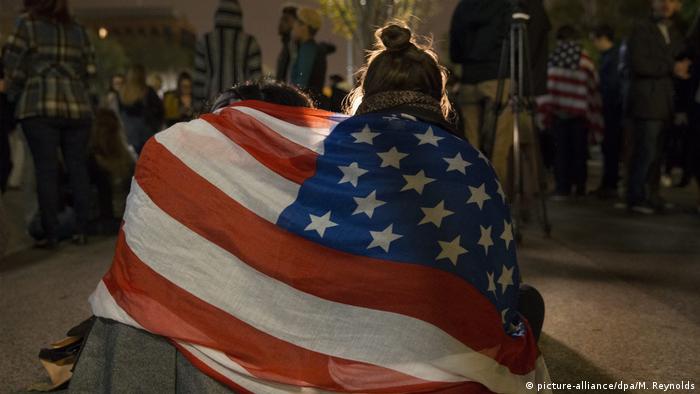 US Supreme Court puts off DACA decision — for now

The Supreme Court has rejected the Trump administration's efforts to bypass a federal appeals court and decide the fate of a program that protects hundreds of thousands of immigrants. DACA supporters hailed the decision. (27.02.2018)

The US has threatened to deport tens of thousands of Salvadorans if they fail to leave the country by 2019. Democratic lawmakers have criticized the move, saying the president is "governing by fear and intimidation." (08.01.2018)

President Donald Trump's push to deport those who live in the US illegally has spread fear in immigrant communities. They know "sanctuary cities" like New York have little power to protect them, reports Andrew Purcell. (09.09.2017)

At least three US states have announced plans to sue the federal government over a controversial addition to the country's census, planned for 2020. Detractors say a new question about citizenship status will discourage immigrants from participating.

"We're prepared to do what we must to protect California from a deficient census," said state Attorney General Xavier Becerra on Tuesday.  "Including a citizenship question on the 2020 census is not just a bad idea - it is illegal."

New York State also announced its intention to launch legal action, with Massachusetts indicating that it will likely join the multistate suit. A coalition of state attorney generals last month issued a statement trying to put a stop to the addition of the question.

Held every ten years, the census has a huge impact on US states. The population records determine representation in the House of Representatives, as well as allocations for federal funding, and a huge amount of state infrastructure projects such as schools, hospitals and roads.

Critics of the citizenship question have pointed out that this move from a Republican administration could adversely affect urban, left-leaning communities. 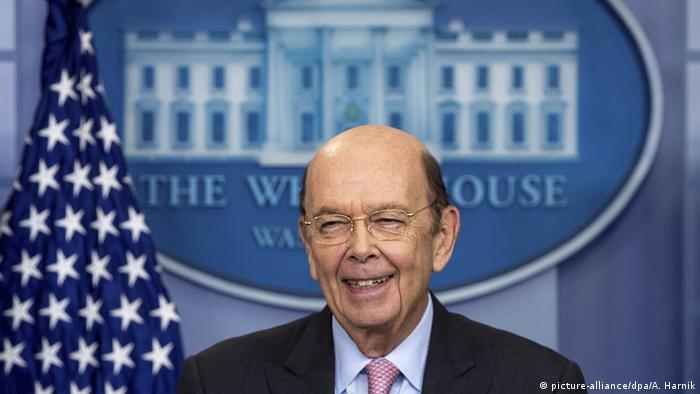 The US Commerce Department, which determines the census questions, argued that the question was intended to help the Justice Department enforce the Voting Rights Act, which was crafted to protect minority voters.

Despite claiming a desire to protect minorities, this is the second time in recent months that the 2020 census has been at the center of such a controversy. In January, the Census Bureau rejected a request to have "Middle Eastern or North African" added to the "race" category, despite pleas from major Arab-American organizations and the recommendation of the Bureau's own researchers.

"Our communities, like all others, rely on representation through legislative redistricting, civil rights laws, and education and health statistics. A continued undercount will cause harm," said Maya Berry, Executive Director of the Arab American Institute, which has been campaigning to add the category since the 1990s.

However, the Bureau has included a place for respondents to write in their specific "origins" during its test-run questionnaire for the 2020 census.