The GOP has once again used its minority rights in the Senate to block key Democrat legislation. Democrats have pledged to keep trying to pass voting rights reforms. 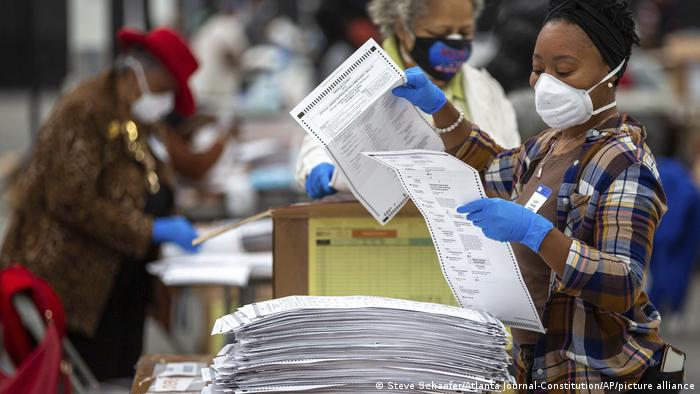 Members of the evenly divided Senate chamber voted along party lines with the GOP employing the filibuster to prevent a debate on the proposed bill.

Democrats have held up the For the People Act as a key legislative goal that aims to remove hurdles for voters and limit the influence of money in politics. But they face the challenge of finding a compromise with the stubbornly opposed Republican party.

Biden pleaded for the bill to be passed and sent to his desk, saying in a tweet that "democracy is in peril" and "we urgently need the For the People Act."

The proposed legislation is a response to the scenes of intimidation towards electoral workers witnessed during the 2020 election as well as attempts by several Republican-controlled states to enact their own reforms deemed by civil rights advocates as infringements on voting rights — especially those of minorities who tend to vote Democrat. 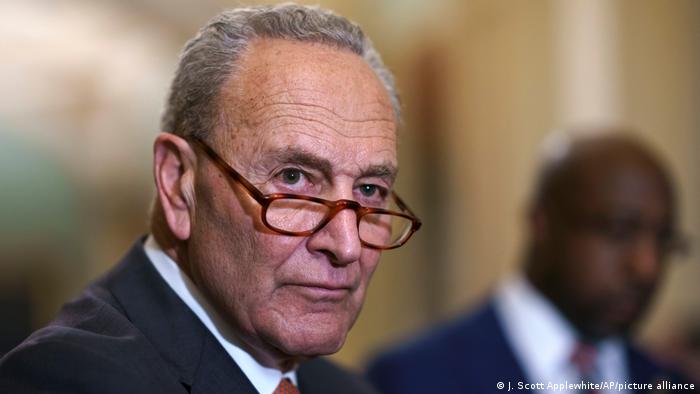 Democrats were forced to agree to consider certain amendments to the bill to win the acceptance of several of their own Senators on the right of the party, including national voter ID requirements and dropping proposals to publicly fund election campaigns.

Nevertheless, Republicans refused to budge. GOP leader Mitch McConnell called the bill "a solution looking for a problem" and said he would "put an end to it."

Senate Republicans defended their stance by calling the federal bill an infringement on the authority of individual states to carry out their electoral duties.

Democrats have faced continued opposition in the Senate with the Republicans repeatedly using the filibuster — requiring 60 out of 100 votes to overcome — to leverage their minority position.

The same right-leaning Democrat Senators who forced amendments to the For the People Act have also said they would not vote for changes to the Senate voting rules that could remove the filibuster.

Following the failure to pass the legislation, Senator Bernie Sanders called for the filibuster to be scrapped: "Now is the time for majority rule in the Senate. We must end the filibuster, pass sweeping voting rights legislation, and protect our democracy."

Without the changes though, it is unclear how the Democrats will be able to pass key legislation including the For the People Act.