US senators have rejected a resolution to block a weapons deal worth $1.15 billion (1.03 billion euros) to Saudi Arabia. Lawmakers are increasingly concerned about how the kingdom is flexing its military muscles. 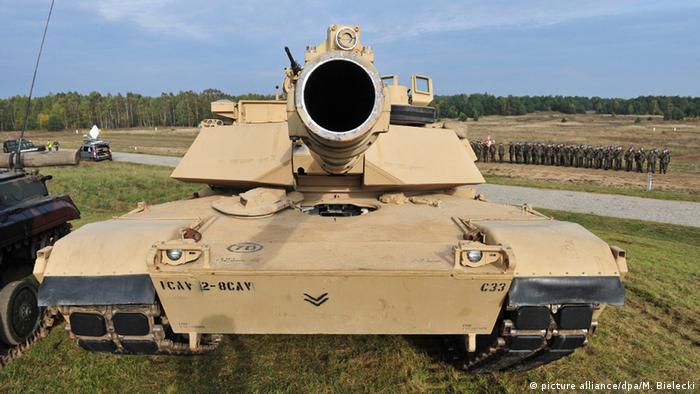 The Senate voted 71 to 27 on Wednesday to kill a proposal that would have stopped the sale to one of the US' key allies in the Middle East.

The result prevented legislation introduced by Republican Senator Rand Paul and Democratic Senator Chris Murphy that would have blocked the billion-dollar deal over concerns about Saudi Arabia's role in the 18-month-long war in Yemen.

"I think it's important to the United States to maintain as good a relationship with Saudi Arabia as possible," Senate Majority Leader McConnell said Tuesday.

Senator John McCain, the chairman of the Armed Services Committee, said the US can't deny weapons that its allies need to fight the self-proclaimed "Islamic State" (IS) group.

"Blocking this sale of tanks will be interpreted by our Gulf partners, not just Saudi Arabia, as another sign that the United States of America is abandoning our commitment to the region and is an unreliable security partner," Cain said.

The deal, worth $1.15 billion, includes the sale of more than 100 main battle tanks, machine guns, smoke grenade launchers, night-vision devices, vehicles to recover damaged tanks from the battlefield, and thousands of rounds of training ammunition. 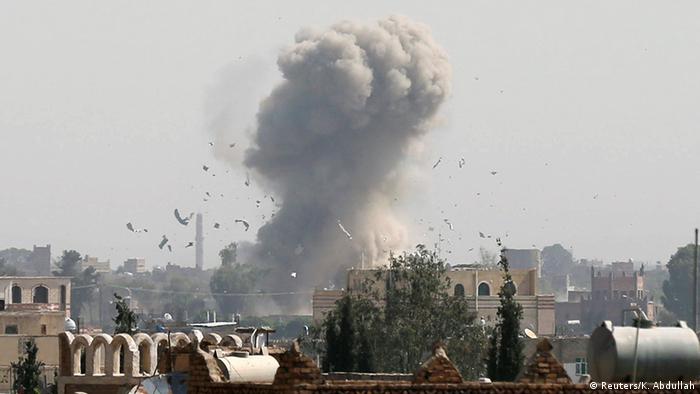 Saudi Arabia is leading a regional military coalition in support of Yemen's internationally-recognized government against the Shiite rebels known as Houthis, who are allied with army units loyal to a former president.

Will the Iran nuclear deal strain ties between Saudi Arabia and the US? Hardly. The alliance between the world's largest absolute monarchy and its oldest constitutional republic remains strong, Spencer Kimball reports. (02.08.2015)

The US says it is only playing a consultative role in the conflict, which has killed over 10,000 people and displaced more than 3 million others.

Critics of the arms deal say Saudi warplanes have bombed areas that Washington has asked them to avoid, while IS and al-Qaeda continue to expand in the war-savaged country.

Last week, the American Bar Association said there are credible reports Saudi forces have used American-made military equipment to carry out "indiscriminate and disproportionate" attacks on civilians. It called for the immediate suspension of security assistance to Riyadh's forces.

Despite the block failing, Senators said the debate proved that arms sales to even longtime allies isn't automatic, and called for Congress to play a larger role in foreign policy decisions.

Wednesday's decision comes as US President Barack Obama prepares to veto a separate piece of legislation that allows survivors and victims' families of the September 11 attacks to sue Saudi Arabia. That decision is expected in the coming days.

Saudi officials, and even the EU, have called on the US to scrap the Justice Against Sponsors of Terrorism Act (JASTA).

The Senate and House of Representatives each have the ability to override Obama's veto by a two-thirds vote.