Trump's lawyer said he was voicing his own opinion after initially saying he was speaking on behalf of the president. One outraged Democrat lawmaker warned any interference would lead to a "constitutional crisis." 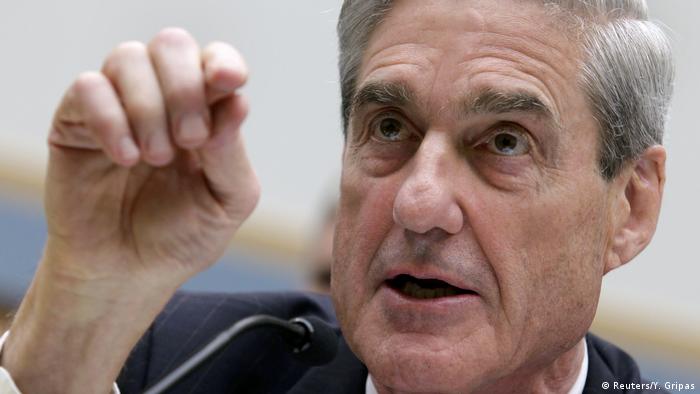 US President Donald Trump's personal attorney on Saturday said the Justice Department should "bring an end" to a special investigation into Russian meddling in the 2016 presidential election and Trump's own electoral campaign.

“I pray that Acting Attorney General Rosenstein will … bring an end to the alleged Russia Collusion investigation … based upon a fraudulent and corrupt Dossier,” Dowd said, adding he was speaking on the president's behalf.

Dowd later sent the same statement to other media organizations, but said he was speaking in his own personal capacity. 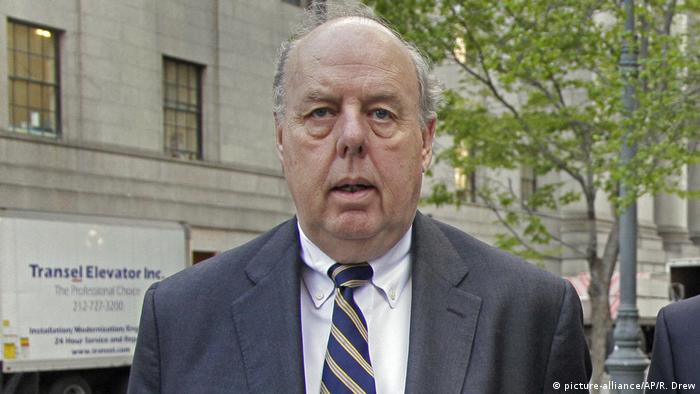 The Mueller investigation began in May 2017. Trump has repeatedly criticized it, dismissing accusations of Russian meddling as a "hoax" and also refuting suspicions that senior Trump campaign officials colluded with the Russian government during the election.

Democrat Senator of Virginia, Tim Kaine, said the Mueller probe "must be allowed to see this investigation through to its conclusion. Period."

Kaine, who was the Democrat party's vice presidential candidate in the 2016 election, added: "We in Congress will not stand idle if he is fired, and threats like this need to stop."

Senator Michael Bennet, a Democrat from Colorado, said "any effort to interfere" with the probe would cause "a constitutional crisis and undermine the rule of law."

Trump's lawyer's comments were in response to the firing of former Deputy FBI Director Andrew McCabe on Friday.

Dowd said US Deputy Attorney General Rod Jay Rosenstein should "follow the brilliant and courageous example" set by the Justice Department's decision to fire McCabe and end an investigation "manufactured by McCabe's boss James Comey based upon a fraudulent and corrupt dossier."

Former FBI Director James Comey, who Trump fired in May, was in office during the presidential election and oversaw an initial FBI investigation into Russian electoral interference.

The Mueller probe is also examining whether Trump's decision to remove Comey from office was an obstruction of justice.

McCabe became acting FBI director after Comey's ouster. But McCabe, like his former boss, endured heavy criticism from Trump. Trump has accused both men of representing an FBI bias against his administration.

Following McCabe's firing, Trump wrote on Twitter that his ouster was a "great day for Democracy."

McCabe could testify as a witness in the Mueller investigation on whether Trump obstructed justice by firing Comey.

Personal notes he and Comey took after meetings with Trump are reportedly now part of the probe.