US military leaders answer for how the war in Afghanistan ended

US military leaders defended the end of the war in Afghanistan but called the conflict a "strategic failure." General Mark Milley warned that terrorist groups could reform within 12 months and attack the US. 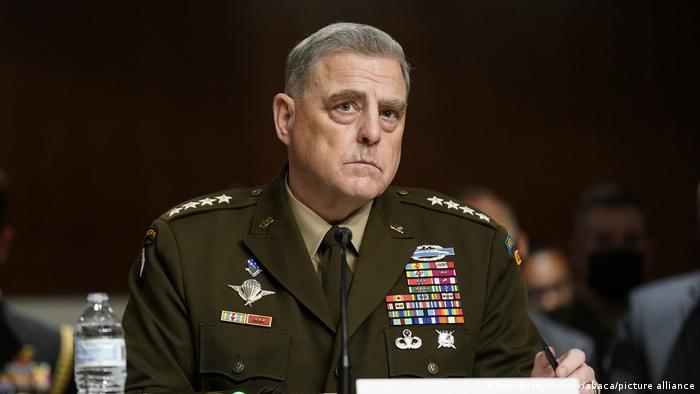 US Chairman of the Joint Chiefs of Staff General Mark Milleysaid the conflict was a "strategic failure."

Top US military leaders defended the drawdown and ultimate withdrawal from Afghanistan before the Senate Armed Services Committee Tuesday.

Military leaders including Defense Secretary Lloyd Austin, Chairman of the Joint Chiefs General Mark Milley and US Central Command chief General Frank McKenzie jostled with senators on a host of Afghanistan-related issues ranging from the withdrawal agreement made with the Taliban in Doha in 2020, specifics of the airlift as well as the generals' advice to the two US presidents who straddled the time between the Doha agreement and the fall of Afghanistan to the Taliban. 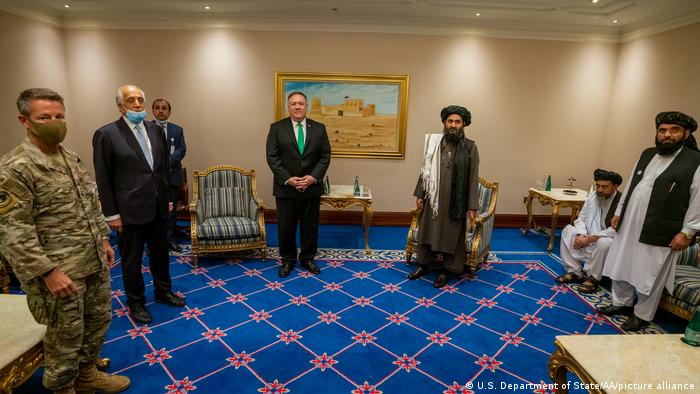 The generals agreed on their advice prior to the August 15 fall of Kabul that a standing force of between 2,500 and 3,500 would have been required to maintain the central government and army of Kabul. They concurred that the Doha agreement had a demoralizing effect on the Afghan army.

Milley emphasized that while the US held up its end of the agreement with the Taliban in Doha, the only condition the Taliban adhered to was to not attack US and NATO coalition forces during the withdrawal phase of the conflict. 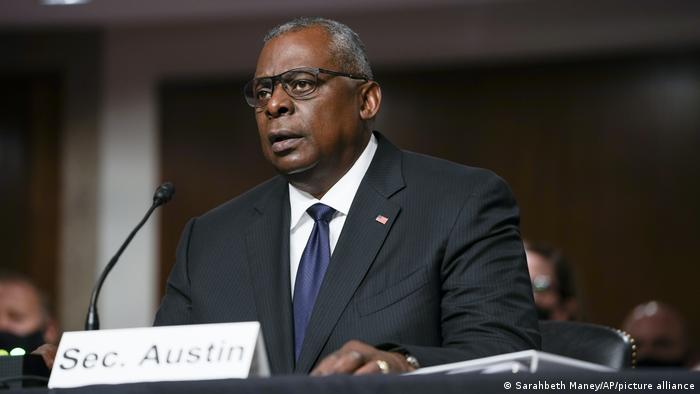 On the Kabul airlift

In their opening statements, Austin and Milley emphasized the success of the airlift from the Kabul airport that evacuated 124,000 people in 17 days, and said that a host of lessons needed to be learned from the US' twenty-year military engagement in Afghanistan.

Austin detailed some of the specifics of that airlift, outlining 23 sorties a day that brought 7,000 people out daily on average, with a 40-minute gap between flights taking off from the Kabul airport at the height of the operation. He said it was the largest airlift in US history. 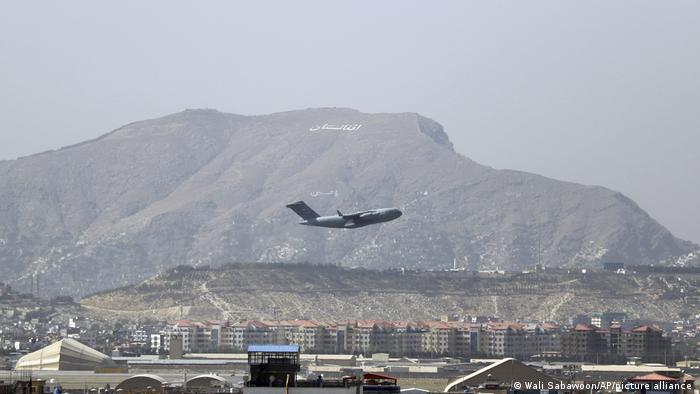 Over 17-days in August, the US military and allies managed to evacuate more than 120,000 people from Afghanistan

The speed of the airlift, Austin acknowledged, has led to capacity and screening problems at intermediate staging bases outside Afghanistan.

Austin also noted there are still US citizens and special immigrant visa holders who were unable to get out of Afghanistan during those 17 days who wish to be out now that the US is still working on evacuating.

"Noncombatant evacuation operations remain among the most difficult," Austin said.

Milley said the drawdown before the eventual end of operations in Afghanistan lasted 10 years, not 17 days. He later called the war a "strategic failure" because "the enemy is in charge in Kabul."

On future counter-terror operations in Afghanistan

Milley was firm the Taliban never disavowed or cut ties with al-Qaeda.

"I have no illusions who we are dealing with," he said.

At this point, Milley said, the Taliban can either consolidate power or the situation can erupt into civil war.

He provided a 12 to 36-month timeline for terror groups such as al-Qaeda or IS-K to reconstitute in "ungoverned spaces" and attempt to attack the US homeland.

Austin said the US maintains "over the horizon" capabilities, which he defined as "assets and target analysis that occur outside the country in which the operation occurs."

On lessons learned from the war

Austin said at the start of senators' questions, "We must also ask ourselves some tough questions about the wider war."

Austin conceded the US military did not understand many things about the theater of conflict and the government the US helped install in Afghanistan.

US veterans and Afghanistan: Was it all in vain?

He said the depth of the corruption in the senior ranks of the Afghan government and military command, the rotations of senior commanders under ousted president Ashraf Ghani, the demoralizing effect of the Doha agreement on Afghan soldiers were all matters of strategic oversight reflecting back on America's longest war.

Milley said later in the hearing the building of the Afghan army as a mirror of the US with the same level of technology, perceptions of the legitimacy of the government and "a whole series of ten or twenty (issues) that I wrote down a few weeks ago" needed to be evaluated over time.

A US general said the drone strike "tragically killed" as many as 10 civilians, including seven children. At the time, the Pentagon said they hit "IS" terrorists heading to Kabul airport in an explosive-laden vehicle.