US makes arrest in 2008 kidnapping of journalists in Afghanistan

An Afghan man accused of kidnapping an American journalist and two Afghan civilians in 2008 was arrested and extradited from Ukraine to the United States for trial, US authorities have said. 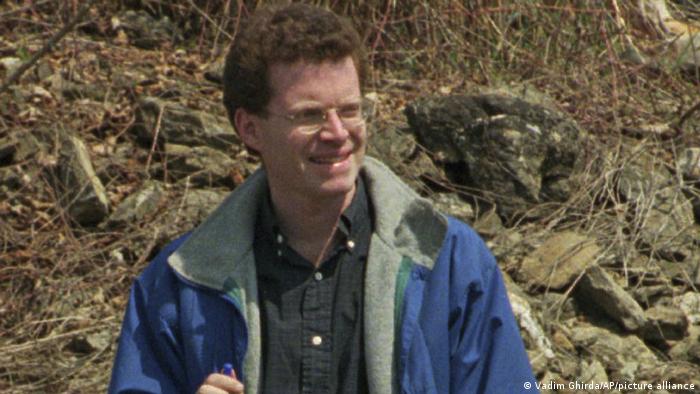 An Afghan man has been brought to the US to face charges in the 2008 gunpoint kidnapping of a journalist for the New York Times and two Afghan civilians, US authorities said on Wednesday.

Haji Najibullah, 44, "arranged to kidnap at gunpoint an American journalist and two other men, and held them hostage for more than seven months," said the prosecutor in charge of the case, Audrey Strauss.

The charges against Najibullah were in a six-count indictment unsealed in Manhattan federal court.

The kidnapping victims were not identified by authorities, but the description matched the kidnapping of the journalist, David Rohde, who worked for the Times, and an Afghan journalist, Tahir Ludin, as they were heading to interview a Taliban leader. 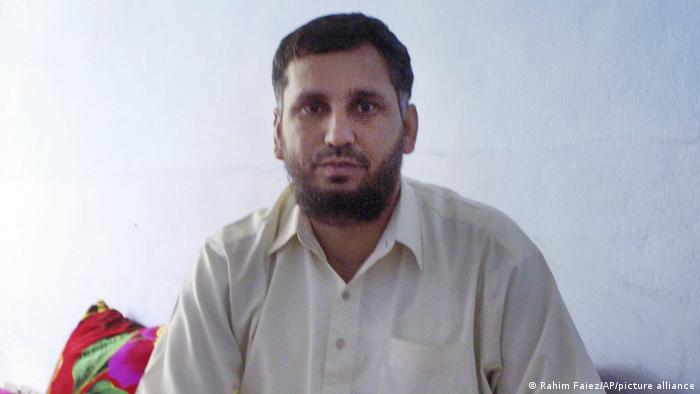 Both made a dramatic escape from a Taliban-controlled compound in Pakistan's tribal areas more than seven months after their November 10, 2008, kidnapping. Their driver, Asadullah Mangal, was the third kidnapping victim and escaped a few weeks after Ludin and Rohde.

According to an indictment, Najibullah was among several kidnappers armed with machine guns who took the men hostage before forcing them five days later to hike across the border from Afghanistan to Pakistan.

Najibullah and other kidnappers forced the victims to make numerous calls and videos seeking help during their captivity as they demanded money from Rohde's family and the release of Taliban prisoners by the US, the indictment said.

A prosecutor said Najibullah was brought from Ukraine to the US on Tuesday to face charges including hostage taking, conspiracy and kidnapping. The circumstances of his arrest were not revealed.

"Journalists risk their lives bringing us news from conflict zones, and no matter how much time may pass, our resolve to find and hold accountable those who target and harm them and other Americans will never wane," Assistant Attorney General for National Security John C. Demers said.

Two alleged IS members, dubbed 'the Beatles' due to their British accents, are facing trial in the United States for murdering four hostages. Their group was notorious for distributing gruesome videos of decapitations.