Two alleged IS members, dubbed 'the Beatles' due to their British accents, are facing trial in the United States for murdering four hostages. Their group was notorious for distributing gruesome videos of decapitations. 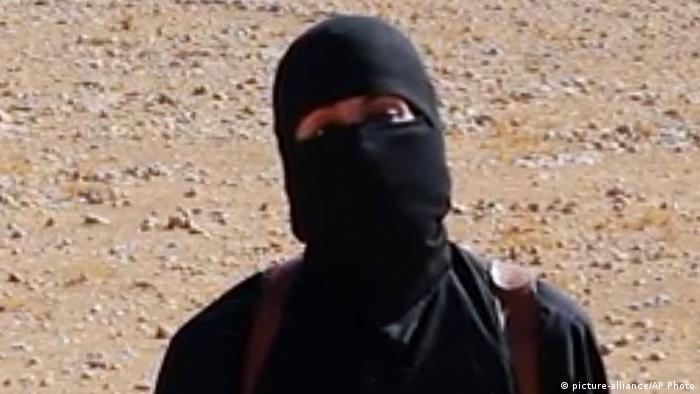 Two alleged members of an Islamic State (IS) kidnapping cell have pleaded not guilty in a US court on charges of conspiring to murder four American hostages.

El Shafee Elsheikh and Alexanda Kotey have waived their right to a speedy trial and will remain in custody.

District court judge TS Ellis described the case on Friday as "complex and unusual" and set the next hearing for January 15, adding that he wanted the trial to be held "as soon as possible" but that "time is required … to achieve justice."

The two were flown to the United States from Iraq on Wednesday after being formally indicted.

Read more: Jihadi IS 'Beatles' arrive in the US to face charges

They are accused of being involved in the murders of American journalists James Foley and Steven Sotloff and relief workers Peter Kassig and Kayla Mueller.

Elsheikh and Kotey are also suspected of being involved in the murder of two Britons, Alan Henning and David Haines, and several other hostages including two Japanese nationals. 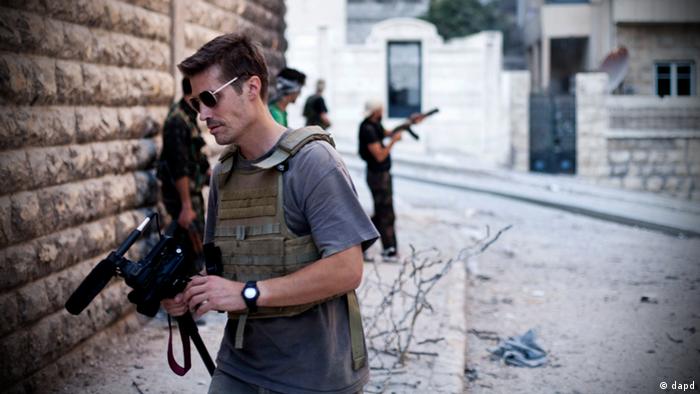 The four-member IS cell was called 'the Beatles' by their captives due to their British accents. The group was known for distributing gruesome videos of decapitations on social media, forcing their victims to kneel on the ground in orange jumpsuits.

Alleged ringleader Mohamed Emwazi, known as 'Jihadi John', is believed to have been killed in a US airstrike in Syria in November 2015. The fourth cell member, Aine Davis, is in jail in Turkey after being convicted on terrorism charges.

Read more: The 'yes' and 'no' of ransom demands

According to US authorities, the London-born Kotey and the Sudan-born Elsheikh were radicalized in the United Kingdom and traveled to Syria in 2012. 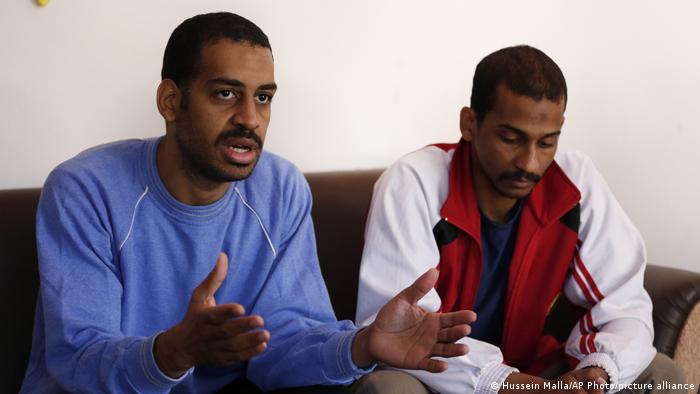 Read more: Death of Jihadi John is propaganda win for the West — but the war goes on

Kotey and Elsheikh supervised detention facilities for hostages and allegedly coordinated ransom negotiations conducted by email, according to US authorities.

The men were captured by Syrian Kurdish forces in January 2018, and had been held in custody by US forces in Iraq since October 2019.

The UK stripped the two men of their British citizenship, however their transfer to the United States was only made possible after Washington assured UK authorities that death penalty would not be an option.