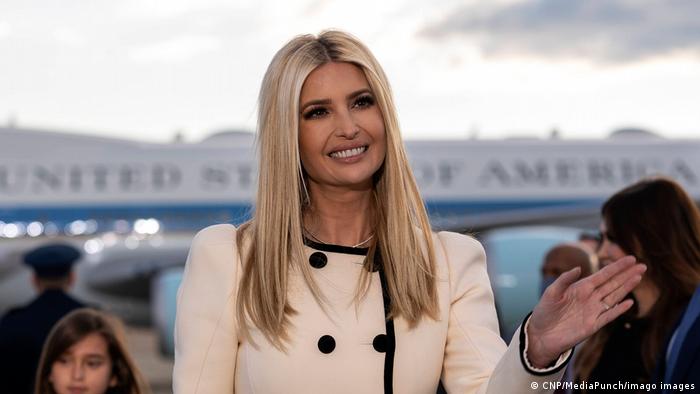 The businesswoman, who was a senior adviser to her father, spent around eight hours answering the US House of Representatives committee.

Ivanka had been asked to appear voluntarily, as the committee had told her it had evidence that she had pleaded with him to call off the violence as his supporters stormed Congress.

The attack on the US Capitol had shut down Congress as lawmakers certified Joe Biden's victory in the 2020 election. Investigations are being made into what allowed the attack to happen, and if Donald Trump and his aides encouraged it.

The committee has already spoken to around 800 witnesses, including Ivanka Trump's husband, Jared Kushner.

The committee has also accessed 90,000 documents and more than 435 phone tip-offs.

"She came in on her own. That has obviously significant value. We did not have to subpoena," Thompson added.

"One of the president's discussions with the vice president occurred by phone on the morning of January 6. You were present in the Oval Office and observed at least one side of that telephone conversation," said the letter by Thompson asking Ivanka to appear before the committee.

The White House said last week it would reject any assertion of "executive privilege" — which allows presidents to keep certain work-related conversations with aides private — from Ivanka Trump.

The investigation is approaching its end, with public hearings planned for May.