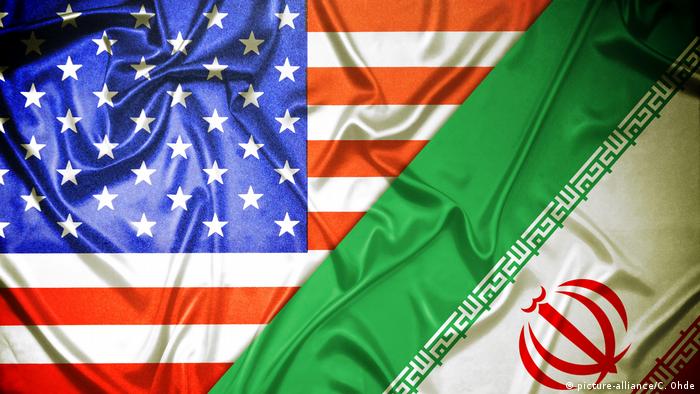 Iranian Foreign Minister Mohammad Javad Zarif is taking part in a virtual conference staged by the Council on Foreign Relations, a US think tank. Zarif has the opportunity to use Monday's event to tell his US audience once again how misguided he deems President Donald Trump's policy towards Iran to be. In a recent interview with an Iranian broadcaster, Zarif dismissed the reintroduction of Washington-backed UN sanctions against Iran as a propaganda move ahead of the US presidential election in November.

Four years ago, then US presidential nominee Donald Trump promised — if elected — he would abandon the nuclear agreement forged by his predecessor Barack Obama and Tehran, pledging to replace it with a better deal. While Trump did withdraw from the nuclear pact in May 2018, as promised, he has so far failed to deliver on his vow of a better treaty. 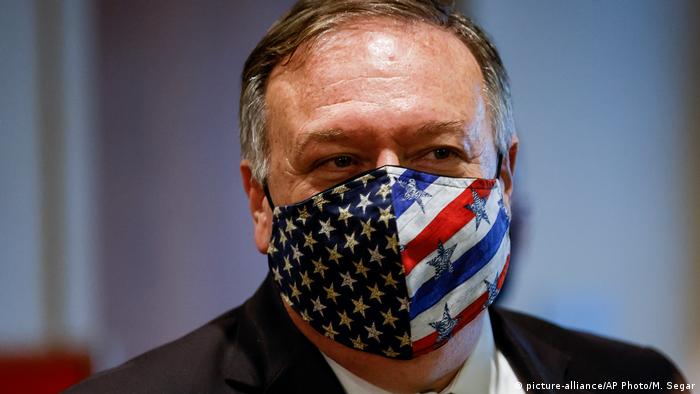 US Secretary of State Mike Pompeo has threatened allies with "consequences"

In August, Washington trigged the so-called "snapback" mechanism to restore almost all previously lifted UN sanctions against Iran. Over the weekend, US Secretary of State Mike Pompeo insisted a 30-day conflict resolution period had passed, saying that UN sanctions against Iran — which had previously been lifted as part of the nuclear deal — were back in effect. The US has threatened UN member states who do not honor them with consequences. But the foreign ministers of Germany, France, and Great Britain — all three of which were involved in nuclear negotiations with Iran — reject the US' claims that sanctions have again been invoked.

UN General Secretary Antonio Guterres said that given this legal uncertainty, he would not be taking any action. Thirteen of the 15 Security Council members have expressed doubts the US has the power to unilaterally trigger the UN "snapback” mechanism, as it withdrew from the nuclear agreement two years ago. 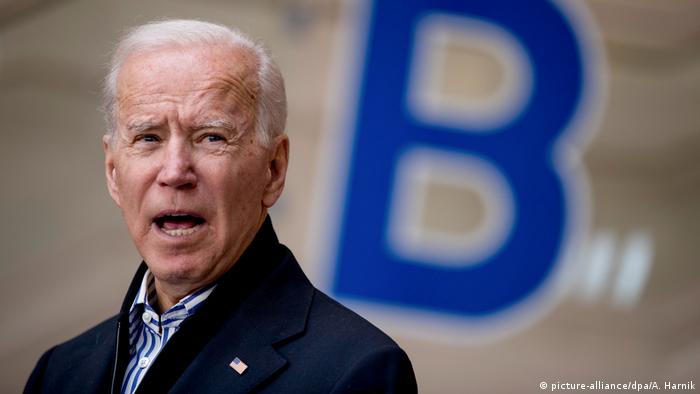 Joe Biden (pictured), who was vice president under the Obama administration, negotiated the initial 2015 nuclear deal

US Democratic Party presidential hopeful Joe Biden wants the US to rejoin the nuclear deal with Iran. In an op-ed for broadcaster CNN, Biden said, if elected, his government would reenter the scheme, provided Tehran strictly honored its terms of the pact. Iran would then want to work out whether and in what order economic sanctions could be lifted, says Naysan Rafati, a senior analyst with the International Crisis Group.

In case of a Biden victory, Iran's government would only have a few months to make progress on lifting sanctions, as incumbent President Hassan Rouhani is set to step down next year after two consecutive terms in office. In June 2021, Iranians will get to vote on a new leader. An expected low voter turnout will most likely mean a hardliner will succeed Rouhani. 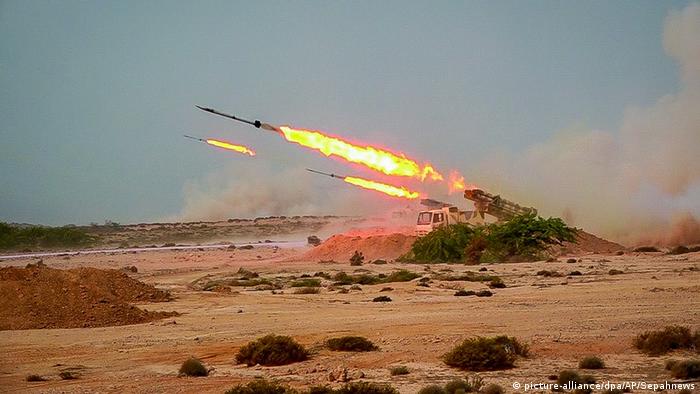 Return to negotiation if Trump wins?

Biden, if elected, could wait until after Iran's presidential election before restarting negotiations. President Trump, meanwhile, is convinced his tough approach is effective, and that Iran would return to the negotiation table if he were reelected. "Trump could actually make a real effort at getting a deal with Iran," says Iran expert Ariane Tabatabai of the German Marshall Fund of the United States. She expects Trump would follow the same playbook as the one he used in dealing with the Democratic People’s Republic of Korea. "This would likely mean less European involvement as Trump has demonstrated a willingness to push through unilaterally."

Tabatabai predicts a possible new deal could follow in the wake of growing tensions in the Middle East. "We could see ... [an] escalation in the region, potentially an uptick in Israeli activities countering Iran in Syria, Iraq, and even sabotage in Iran. And either a complete collapse of the [nuclear deal] or at the very least least nuclear restraint by Iran." 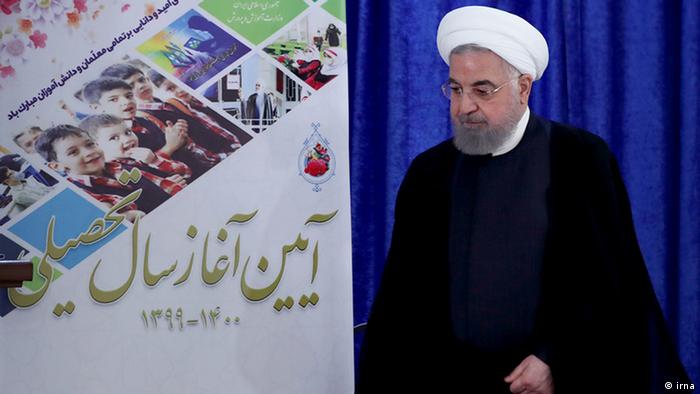 First elected in a landslide in 2013, Rouhani (pictured) opened the door to nuclear diplomacy with six major powers

Iran's supreme leader Ayatollah Ali Khamenei has ruled out negotiations with Washington prior to the upcoming US presidential election in November, saying Trump would benefit from such talks. Khamenei would, however, most likely permit a new hard-line president to start talks with the US in order to assuage disgruntled Iranians and strengthen Iran's political system. Indeed, in August, Iran's former deputy speaker Ali Motahari told the state IRNA news agency that "given the difficult circumstances it would be advantageous for the hardliners to control the parliament and presidency; they want to deliver results and would negotiate with the US."