Similar to previous massacres, Sunday's mass shooting in Las Vegas will likely trigger a fresh debate over gun control. But in an interview with DW, a noted scholar on gun violence doubts that much will change. 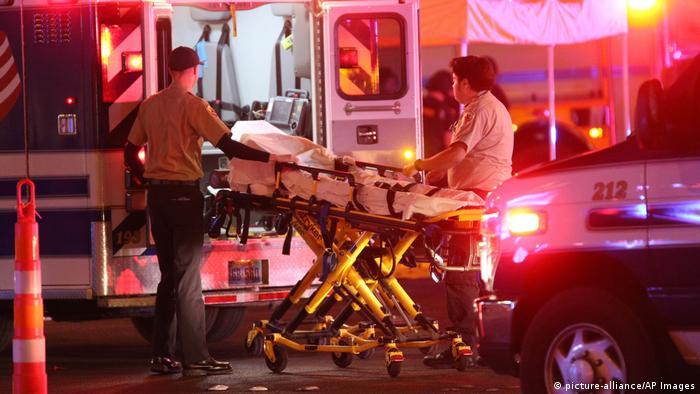 DW: What is your response to the mass shooting that happened in Las Vegas?

David Hemenway: It is another horrible mass shooting. Every one is unique in its own way, but it is common that it is perpetrated by a male [and] that the male kills himself after killing lots of people. What is interesting here is that it shows that killing at a distance is so easy. It also shows the importance that guns make noise. Otherwise, he would have been able to kill even more people before people realized that something terrible was happening.

What usually happens after mass shootings like this in the US is that a debate over gun control begins. Do you expect that this will happen this time as well?

Yes, there will be a discussion, but the United States has done almost nothing at the federal level about gun control, except to make it even easier for everybody to get a gun. And now all the branches of government are controlled by people who seem to be too much aligned with the gun lobby. I don't think anything is going to happen at the federal level.

In his statement on the shooting, President Donald Trump, who during the campaign had said he would loosen gun laws, refrained from making any political statements. What role do you expect him to play in the gun control debate? 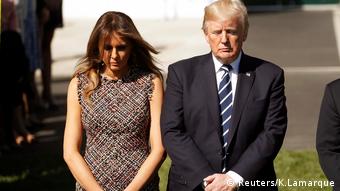 I don't know. He is a little unpredictable in his policy decisions. But the gun lobby seems to have great power in this administration, so I would not expect him to do anything to strengthen the gun laws.

Many people outside the US don't understand why after these mass shootings nothing or very little seems to happen to try to prevent it from taking place again. What must happen to bring about change?

My feeling is that you need some brave conservatives to step up. That's what happened in Australia finally. After the Port Arthur massacre, the conservative prime minister stepped up and said "[we've] got to do something."  In the United States it would be something like when we opened up China when I was young. It was just because Richard Nixon, who was a conservative, went there. If a liberal had tried to open up China, it would not have worked. So you really need some brave conservatives to say enough is enough. But it hasn't happened and I don't see it happening yet.

Many surveys done over the years indicate that most Americans would actually support stricter gun control laws. If that is the case, why aren't there stricter gun laws?

Yes, that's always been the case for the last 20 years and nothing has happened at the federal level.  I think in the US, single issue lobbies like the [National Rifle Association] have a great deal of power. And the NRA leadership doesn't represent the NRA members in terms of their beliefs on policy issues. But the leadership of these single issues lobbies is typically more radical than their members.

David Hemenway is the director of the Harvard Injury Control Research Center and a professor of health policy at Harvard University. He has written extensively on firearms and violence and launched the National Violent Death Reporting System, a data collection system by the Centers for Disease Control.