US drops steel and aluminum tariffs on Canada and Mexico

The US has dropped steel and aluminum tariffs on Canada and Mexico. The tariffs had stood for just under a year and were part of a bitter trade dispute between the North American trading partners. 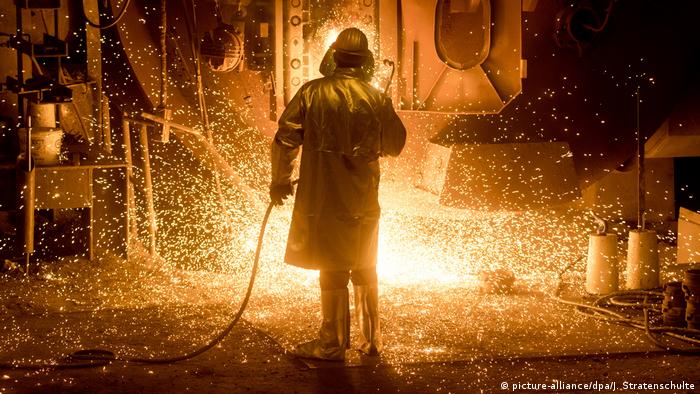 The United States, Canada and Mexico on Friday announced that they would be scrapping tariffs on each other's steel and aluminum products, effective in 48 hours.

US President Donald Trump said the US "will be selling our product into those countries, without the imposition of tariffs" during a speech to the National Association of Realtors.

Mexico described the move as "very satisfactory," while Canadian Prime Minister Justin Trudeau hailed the decision as a watershed moment in a bitter trade dispute between members of the North American Free Trade Agreement (NAFTA).

"Obviously these continued tariffs on steel and aluminum and our countermeasures represented significant barriers to moving forward with the new NAFTA agreement," Trudeau told a press conference.

In light of the agreement, Vice President Pence tweeted that he would be traveling to Canada to work on the revamped trade agreement, calling the deal "a WIN for all three nations."

In a joint statement, the US and Canada said they would work to prevent cheap imports of steel and aluminum from entering North America. China has long been accused of flooding world markets with subsidized metal products, driving down world prices and hurting US producers.

The countries will take steps to prevent dumping and the importation of aluminium and steel that is unfairly subsidized, the statement says. The US will reserve the right to reimpose the tariffs if there is a surge in imports "beyond historic volumes."

The US, Mexico and Canada are part of the NAFTA free trade bloc. The terms of that alliance were renegotiated somewhat under Trump, though the renewed deal is still pending approval in Congress. 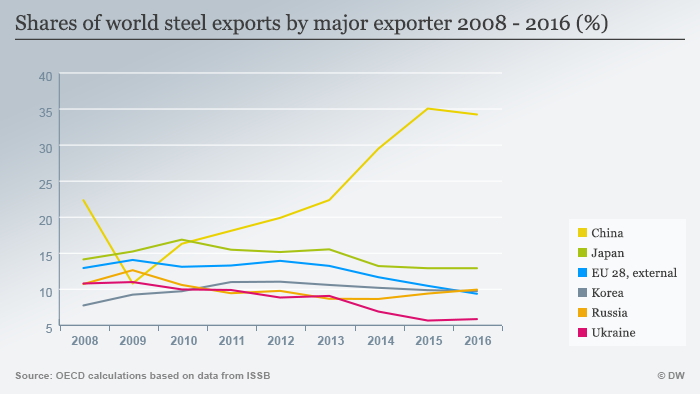 By imposing the tariffs on steel and aluminium and threatening ones on autos, Trump was relying on a rarely-used weapon in the US trade war arsenal — Section 232 of the Trade Expansion Act of 1962 — which lets the president impose tariffs on imports if the Commerce Department deems them a threat to national security.

However, the steel and aluminum tariffs were also designed to coerce Canada and Mexico into agreeing to a rewrite of North American free trade pact. The Mexicans and the Canadians went along last year with a revamped regional trade deal that was to Trump's liking. But the administration had refused to lift the import taxes until Friday.

While the tariffs helped many US steel and aluminum makers, the retaliatory tariffs hurt other sectors of the US economy, such as agriculture. At the time, Mexico and Canada imposed retaliatory tariffs on US metals, pork legs, apples, grapes, cheese and bourbon whisky, among other products. 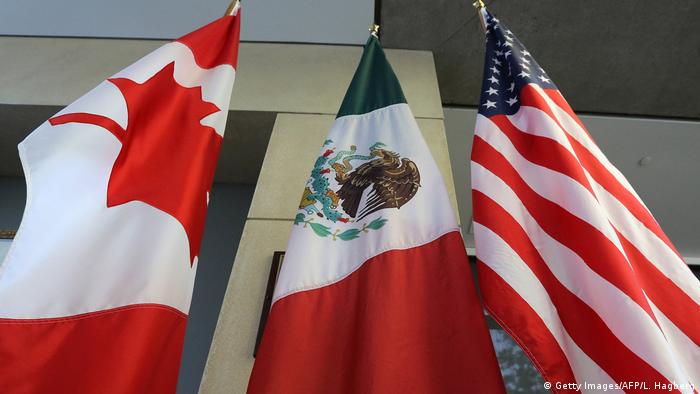 Canada and Mexico were forced into rewriting the NAFTA trade pact. The new agreement is called the United States—Mexico—Canada Agreement