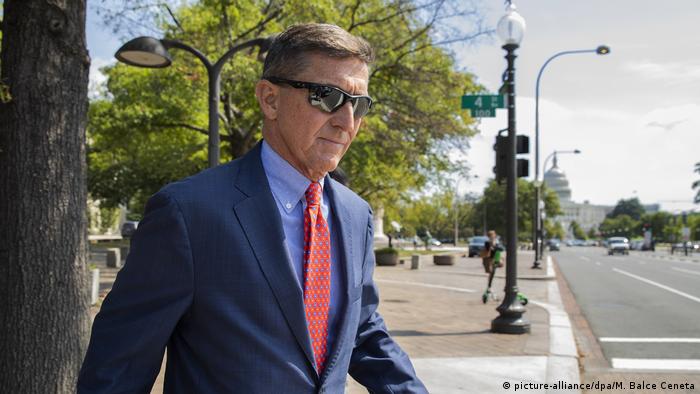 In an abrupt reversal, the US Justice Department moved to drop a criminal case against US President Donald Trump's former national security adviser, Michael Flynn, according to court documents filed on Thursday.

The case against Flynn was the most high-profile to arise in the investigation into Russian meddling in the 2016 US presidential election and alleged collusion with the Trump campaign.

In the court filing on Thursday, the Justice Department said that an FBI interview with Flynn was carried out without a "legitimate investigative basis" and called into question Flynn's statement.

"Moreover, we do not believe that the government can prove either the relevant false statements or their materiality beyond a reasonable doubt," the court filing added.

The federal judge in the case must still approve the request to drop the case.

The move to drop the case came after the Justice Department faced increasing pressure from the president and his Republican allies.

Trump celebrated the Justice Department's decision, saying he was "very happy" for Flynn. 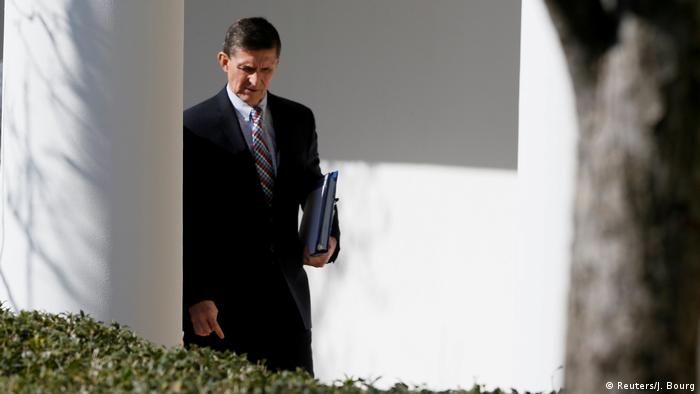 "Attorney General Barr's politicization of justice knows no bounds," said Nancy Pelosi, the top Democrat in the House of Representatives. She added that Barr's department was "dropping the case to continue to cover up for the president."

For the past three years, prosecutors maintained that Flynn lied to the FBI in 2017 about his conversations with the Russian ambassador.

Flynn pleaded guilty in 2017 to lying to the FBI about his contact with the Russian ambassador and admitted to filing false statements about his work lobbying for the government of Turkey.

The Russian investigation, headed by special counsel Robert Mueller, did not find evidence of collusion between Russia and any Trump campaign officials, but the probe did conclude that Russia interfered in the election to benefit Trump.