US accuses Russia of hacking, interfering in elections

The US intelligence community has formally accused Russia of cyberattacks intended to influence November's elections. Russia has called the allegations "nonsense." 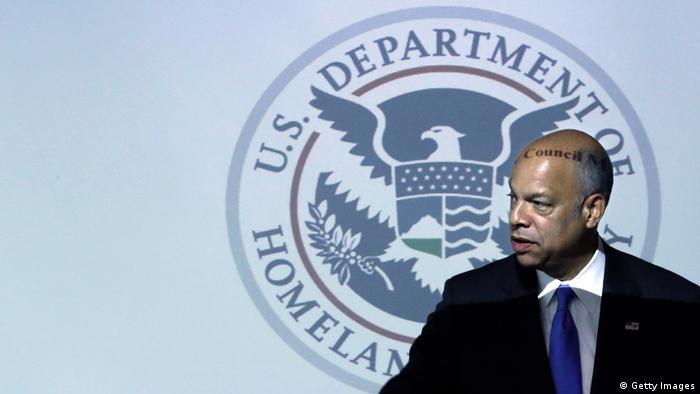 The US government on Friday formally accused Russia of orchestrating cyberattacks against American political organizations, "intended to interfere with the US election process."

"The US Intelligence Community (USIC) is confident that the Russian Government directed the recent compromises of e-mails from US persons and institutions, including from US political organizations," said a joint statement from the US Department of Homeland Security and the Office of the Director of National Intelligence.

US officials and the Democratic Party have accused Russia of a spate of cyberattacks in recent months, including one against the Democratic National Committee. The leaks have appeared on WikiLeaks, DCLeaks.com and websites tied to the hacker Guccifer 2.0.

But the statement from the US intelligence community is the first formal public acknowledgement from the US government that Moscow is directing a campaign targeting the US elections in November.

"We believe, based on the scope and sensitivity of these efforts, that only Russia's senior-most officials could have authorized these activities," the statement said.

The intelligence assessment refrained from accusing Russia of directly interfering in state election systems, but said some US states have experienced "scanning and probing of their election-related systems, which in most cases originated from servers operated by a Russian company."

"However, we are not now in a position to attribute this activity to the Russian Government," the statement said.

Russian efforts to hack into states' electoral systems to influence ballot counts or alter results would be extremely difficult, the intelligence community said.

"This assessment is based on the decentralized nature of our election system in this country and the number of protections state and local election officials have in place," the statement said. 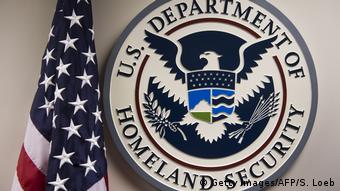 DHS assessed that hackers could not influence ballot counts.

Some analysts and politicians have voiced concern over Russian interference in politics and elections in Europe.

Referring to such interference, the statement said "the Russians have used similar tactics and techniques across Europe and Eurasia, for example, to influence public opinion there."

Kremlin spokesman Dmitry Peskov said that the US accusations were "nonsense" and that Russian systems were constantly under cyberattack.

"This is again some kind of nonsense. (Our) website experiences tens of thousands of attacks by hackers every day," Interfax news agency reported him as saying.

The FBI has urged officials to secure election systems ahead of the US presidential elections. US officials have grown wary of cyber attacks on state and federal infrastructure following a series of hacks. (30.08.2016)

A National Security Agency contractor has been arrested on charges that he illegally removed highly classified information. His arrest corresponds to the biggest leak of hacking tools since whistleblower Edward Snowden. (06.10.2016)