Ursula von der Leyen's nomination to lead the European Union's executive body has been widely criticized in her home country. Leading lawmakers have called it a "farce" and a "victory for backroom politics." 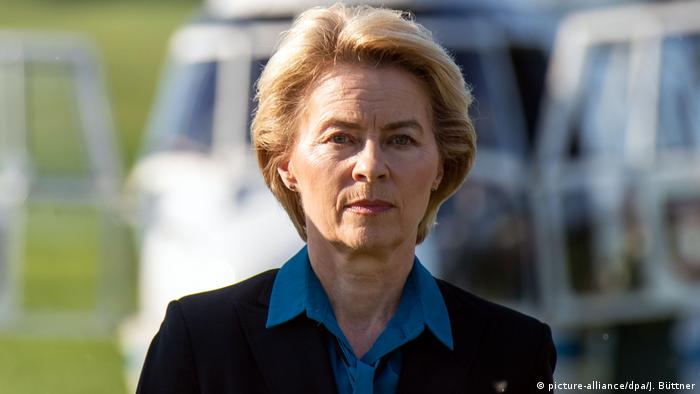 Von der Leyen's candidacy was endorsed by all EU leaders apart from German Chancellor Angela Merkel in a European Council vote on Tuesday. Merkel abstained because her domestic coalition partners, the Social Democrats (SPD), refused to give their approval.

SPD lawmakers said on Wednesday that the decision to pick von der Leyen failed to respect the outcome of May's European elections. "This is not what citizens were promised before the election," said SPD Justice Minister Katarina Barley in an interview with public broadcaster ZDF.

European lawmakers had called on the 28 leaders of the EU's member states to appoint the top candidate of the parliamentary bloc that won the highest share of the vote in May's European elections.

However, the candidates from the two largest blocs — Manfred Weber from the center-right European Peoples' Party (EPP) and Frans Timmermans from the Progressive Alliance of Socialists and Democrats (S&D) — failed to win enough support. 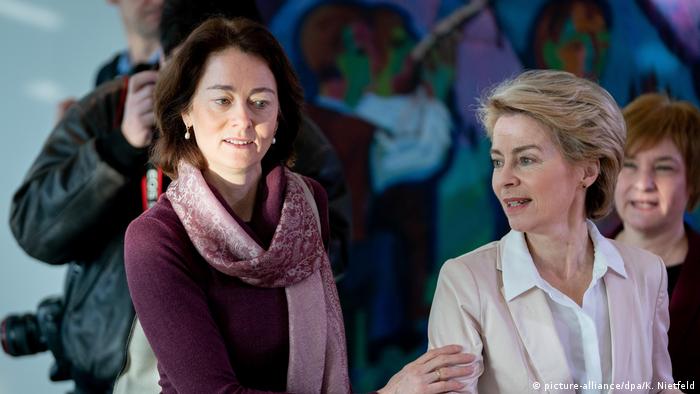 Calling the decision an "unprecedented act of political trickery," he said an attempt by Merkel's conservatives to allow von der Leyen's nomination to proceed would be grounds for the SPD to leave the governing coalition.

Merkel's spokesman, Steffen Seibert, dismissed Gabriel's comments, saying it was up to the European Council and not Germany's coalition government to choose the next Commission president.

He added that von der Leyen's candidacy was suggested after "the most intensive negotiations" and represented a hard-won compromise.

Yet the leader of the Christian Social Union (CSU), the Bavarian sister party of Merkel's Christian Democrats (CDU), also expressed frustration at the defense minister's nomination. 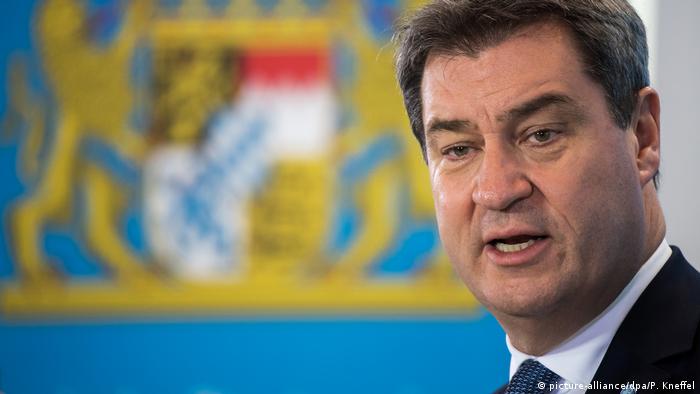 Opposition politicians, like Free Democrat (FDP) leader Christian Lindner, also came out against the nomination, saying that "the way this has played out cannot continue in the future."

Von der Leyen's nomination had already been criticized by lawmakers in the European Parliament, with the Green party bloc in Brussels saying the deal "fails to respect the lead candidate process and the results of the European elections." The S&D called it "unacceptable."

Von der Leyen now needs to be approved by a majority of the 751 lawmakers in the European Parliament. Should she garner enough support, she would be the first female president of the European Commission.

German Defense Minister Ursula von der Leyen has described the signing as a "big day for the European defense union." The 'Future Combat Air System' is due to be operational by 2040. (17.06.2019)