Unemployment among older Germans doubles in a decade

Changes to pension laws have doubled the number of older Germans looking for work compared to 10 years ago, a study has shown. The shift came as more Germans remain in the labor market longer. 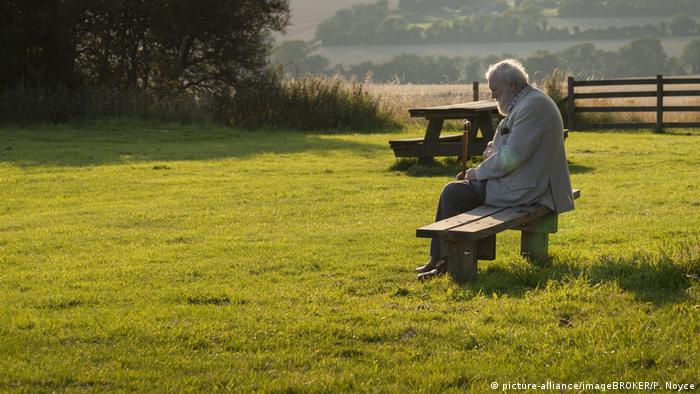 The number of older Germans looking for work has more doubled in the last decade, according to data shared by a German research institute.

From the age of 50, the risk of remaining unemployed is particularly high, the report said. By 2018, older Germans accounted for 40% of people who were "long-term" unemployed, defined as 12 months or longer.

"Long-term unemployment in the last third of a person's career in particular devalues prior work experience and reduces their pension claims," IAQ researchers Arthur Kobath and Martin Brussi wrote.

These figures, which were based on the number of people registered as unemployed with Germany's Federal Labor Office, do not reflect the true extent of the problem, the researchers said. A ruling made in 2015 meant that around 140,000 recipients of long-term unemployment benefits between the ages of 60 and 64 were no longer considered unemployed and regarded as retired instead. Officially, approximately 210,000 people in this age group were registered as unemployed in 2018.

Demographic changes are responsible for the rising unemployment among older Germans, the report said. The number of 60- to 64-year-olds participating in the German labor force has risen continually for decades — 60% of the age group in 2018 versus 20% in 1995 — largely because of changes to pension laws.

This trend increases the risk of unemployment among this age group, the researchers wrote.

The report called for concerted efforts to combat unemployment among older people, for example by providing greater resources. On ton, it is important to prevent older employees from becoming unemployed in the first place.