The UN says it wants to remain neutral. Meanwhile, a regional group of Latin American countries and Canada reaffirmed their support for opposition leader Juan Guaido. 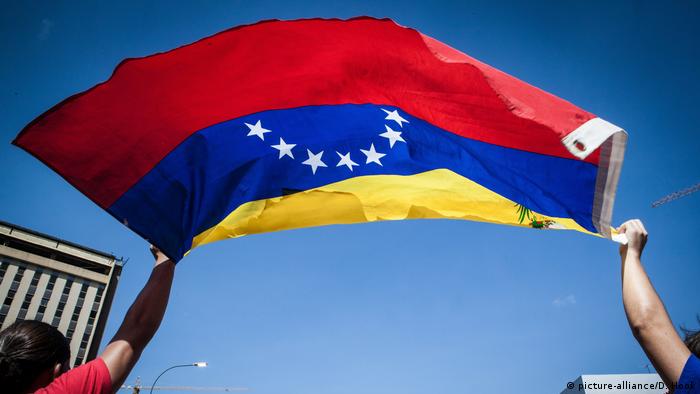 UN Secretary-General Antonio Guterres said on Monday that the global body would not join any initiatives to resolve the political crisis in Venezuela in order to remain neutral.

Nonetheless, Guterres said he was following the crisis in Venezuela "with a lot of concern."

Meanwhile, the Lima Group, a working group of 14 countries in the Americas, met in Ottawa for the first time since Guaido declared himself president on January 23.

The group reaffirmed its support for Guaido and the opposition-controlled National Assembly, but rejected calls for a foreign military intervention, saying it supported a "peaceful transition." It also called on Venezuela's military to give their loyalty to the interim president.

Ten EU countries have yet to announce their position. Italy reportedly blocked efforts by EU foreign ministers to agree on a joint declaration on Guaido's interim presidency.

Facing increasing isolation abroad, Maduro told Italy's SkyTG24 television on Monday that he had written a letter to the pope requesting his help.

"I told him that I serve Christ's cause ... and in this spirit I asked for his help, in a process of facilitating and strengthening dialogue," he said.

"I ask the pope to put in his best effort, his will, to help on the path of dialogue," he said. "I hope to receive a positive response."

Venezuela's embattled leader Nicolas Maduro has rejected an ultimatum from European countries to call elections. The move clears the way for seven EU countries to recognize his rival Juan Guaido as president. (03.02.2019)