The UN has announced the first-ever World Humanitarian Summit, to take place in Istanbul, to call for new aid funds. But fewer than half of the UN's 193 member states have confirmed their attendance so far. 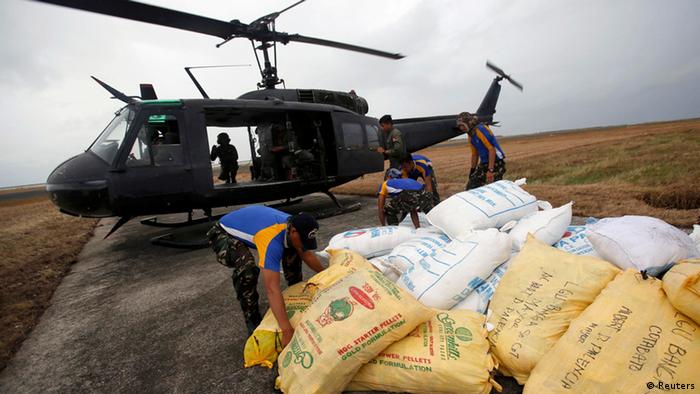 The planned turnout was described as "so far encouraging," by Stephen O'Brian, the UN under-secretary general for humanitarian affairs, as he announced the aid summit on Monday.

Some 80 countries have already accepted an invitation to attend, and 45 of them will be represented by their heads of state or heads of government, O'Brian added.

He declined to name the countries or leaders attending the May 23-24 conference in Turkey.

But other dignitaries confirmed include private sector leaders, heads of humanitarian organizations and representatives of civil society, affected communities and youth.

The three-day event has been called as aid agencies attempt to develop new strategies to address worsening humanitarian crises and the rising cost of aid efforts, O'Brien said. 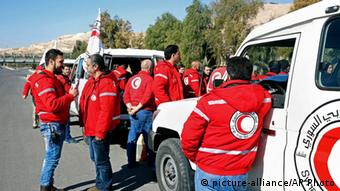 The worst refugee crisis since WWII has unfolded

He added that aid agencies need to find ways to deliver humanitarian assistance "more efficiently, more effectively and in a more financeable way."

The UN estimates that, in 2015, at least 125 million people were in dire need of assistance and the funds required to help them reached an all-time high of 16.9 billion euros ($19.5 billion.) But they said there was a record 47 percent shortfall - or 8 billion euros - in aid donated. Around 17.4 billion euros will be required in 2016, five times the amount a decade ago.

Earlier this year, UN Secretary-General Ban Ki-moon said the world had a shared responsibility to close the gap in the aid shortfall, which ought to be possible in a 68 trillion euro global economy, and that is the focus of the summit.

Also on Monday, UN Deputy Secretary-General Jan Eliasson promised Nepalese farmers that he would bring their urgent need for assistance to the Istanbul summit.

At the end of a three-day mission to Nepal exactly a year after a powerful earthquake killed 8,000 people, Eliasson said: "I will bring your message back to the UN and to the world through the World Humanitarian Summit. You can be assured we will not forget you."

More than 3.5 million people were made homeless following the quake and the farmers have struggled to continue tending to the land after regular water sources dried up.

Other major humanitarian crises, including the Syria, Iraq and Yemen conflicts, have left millions displaced and in urgent need of aid. They've also led to a major migration crisis affecting several Middle Eastern and European countries.