A report by IAEA chief Rafael Grossi says Tehran has failed to provide a proper explanation for the discovery of uranium particles at three sites across the country. 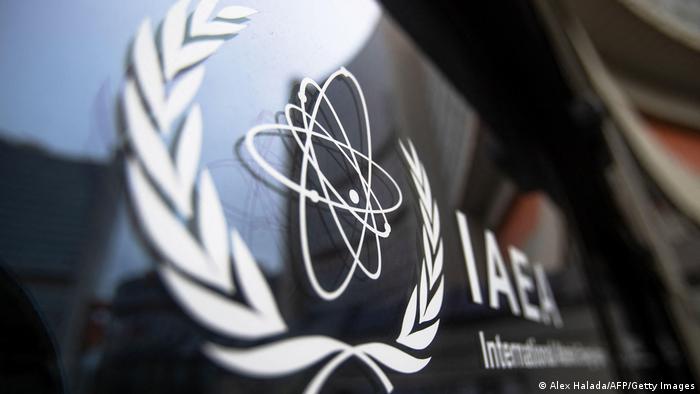 The IAEA suspects Iran has been boosting uranium enrichment since April, dampening hopes of salvaging the JCPOA

The UN nuclear watchdog said on Monday that Iran has failed to explain traces of processed uranium found at several undeclared sites.

A quarterly report by IAEA chief Rafael Grossi said Iran is continuing to breach enrichment limits set by a 2015 nuclear accord, and that Tehran has failed to provide enough information about the discovery of uranium. 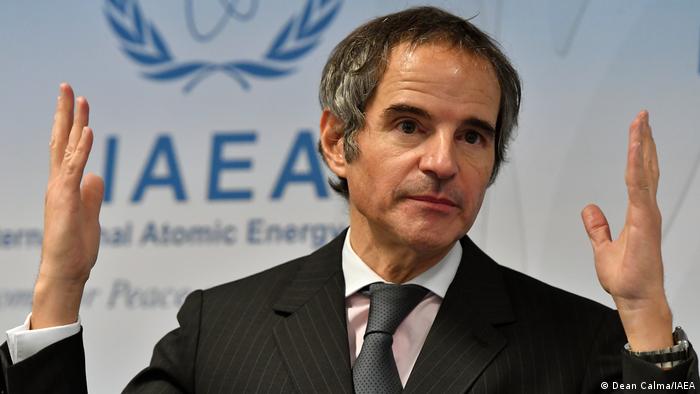 IAEA chief Rafael Grossi has been warning about the direction of Tehran's compliance with the 2015 deal for weeks.

The report added that Iran has produced more than 2.4 kilograms (5.2 lbs) of nearly weapons grade uranium: a clear breach of the deal that its leadership says it wants to salvage.

The move to enrich uranium to a purity level of nearly 60% began in April, said the IAEA's Grossi, who has for weeks been signaling that he is worried about the direction of Iran's nuclear program.

What else did the IAEA report say?

"After many months, Iran has not provided the necessary explanation for the presence of the nuclear material particles at any of the three locations where the Agency has conducted complementary accesses (inspections)," a report by Grossi to member states seen by the Reuters news agency said.

The revelations could create a fresh diplomatic spat between Iran and Western powers — just as the Biden administration looks to reenter the nuclear deal, officially known as the Joint Comprehensive Plan of Action, or JCPOA.

Three months ago Britain, France and Germany scrapped a US-backed plan for the International Atomic Energy Agency’s 35-nation Board of Governors to criticize Iran for failing to fully explain the origin of the particles.

It will now be up to the three European powers to decide whether to go ahead with their plan amid fears it could undermine wider negotiations to revive the 2015 Iran nuclear deal at talks currently underway in Vienna.

But Grossi's report said, "the technical discussions between the Agency and Iran have not yielded the expected results."

While the IAEA and Iran earlier acknowledged the restrictions limited access to surveillance cameras at Iranian facilities, Monday's report indicated they went much further.

The IAEA acknowledged it could only provide an estimate of Iran's overall nuclear stockpile as it continues to enrich uranium at its highest level ever.

Iran started limiting inspections in a bid to put pressure on US President Joe Biden to lift crippling sanctions reimposed after then-President Donald Trump pulled out of the 2015 nuclear deal with Iran unilaterally in 2018.

According to the 2015 deal, Iran is only allowed to enrich uranium to a level of 4%, which is what is needed to fuel atomic reactors.

Nuclear weapons require uranium enriched to a level of 90%.

But once uranium has been taken to 60%, it is possible to enrich it to the higher level very quickly