UN: Iran did research and development work on nuclear arms

A report by the International Atomic Energy Agency (IAEA) has found that Iran conducted activities "relevant" to developing nuclear weapons until at least the end of 2003. Iran has rebuked the report's findings. 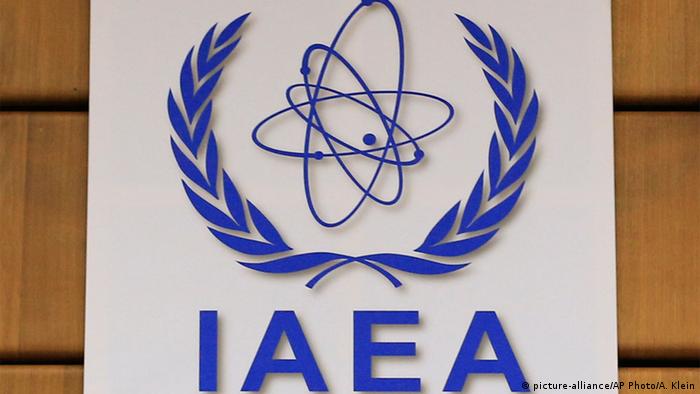 In the report, published on Wednesday, the UN atomic agency said that although Iran had several structures in place, its nuclear weapons activities didn't go past planning and basic component experiments.

"The Agency assesses that a range of activities relevant to the development of a nuclear explosive device were conducted in Iran prior to the end of 2003 as a coordinated effort," the IAEA said, adding that some activities continued up to 2009.

The assessment brought almost a decade of attempts to investigate allegations that Iran was developing nuclear weapons to a close.

Spokesman for the US Foreign Ministry, Mark Toner, said the report confirmed what had been long-ascertained.

"They worked on a nuclear weapons program," Toner said. 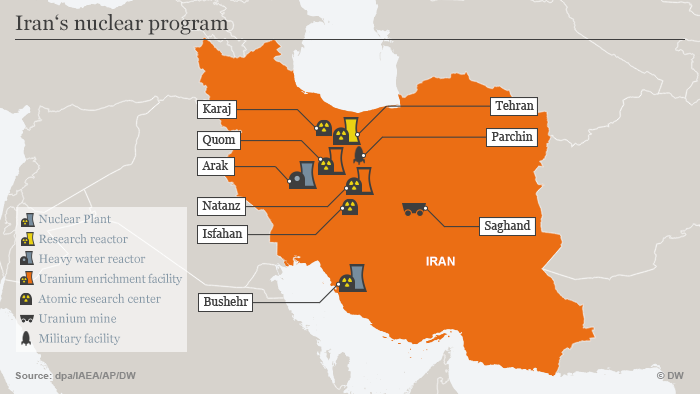 "Our nuclear research ... was always according to standard and only had peaceful aims," Deputy Foreign Minister Abbas Araghchi said.

Tehran's foreign ministry called on the IAEA's board of governors to formally seal its investigation at its next meeting on December 15.

Iran and world powers - comprising of the EU, Germany and permanent members of the UN Security Council - struck a historic deal in July which aims to curb Tehran's nuclear program in exchange for lifting sanctions that have crippled the Islamic republic's economy. The report released on Wednesday was also required as part of the deal.

The IAEA reported in November that Iran had begun dismantling parts of its nuclear program, but that Tehran's stockpile of low-enriched uranium has increased by 460 kilograms since August.

The two leaders sought to reaffirm strong US-Israeli ties at the White House. Relations between the US and Israel have deteriorated over the Iran deal and the stalled Middle East peace process. (09.11.2015)