Researchers found that the 2011 nuclear catastrophe had not harmed the health of local residents or increased the risk of cancer, according to a new report. 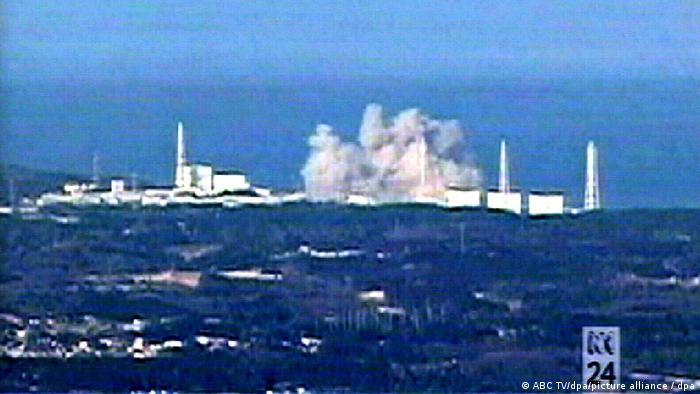 An earthquake and the ensuing tsunami caused the 2011 Fukushima disaster

10 years ago, according to UN report published on Monday. The series of meltdowns and explosions, prompted by a 2011 earthquake and a subsequent tsunami, is considered the world's worst nuclear disaster since Chernobyl in 1986.

The nuclear radiation from the Japan accident has not increased the risk for cancer beyond normal, said the United Nations Scientific Committee on the Effects of Atomic Radiation (UNSCEAR).

Moreover, since the last report in 2013, "no adverse health effects among Fukushima residents have been documented that could be directly attributed to radiation exposure from the accident", said Gillian Hirth, UNSCEAR's chairwoman.

UN researchers said that a rise in thyroid cancer among children in the last decade was not related to higher levels of radiation, but rather due to more thorough analyses that had led to more cases being reported. In other areas and countries without higher radioactive exposure, better monitoring had also led to increased numbers of thyroid cancer cases, the report said.

"It is a catastrophe, but it is not a radiation catastrophe," radiation biologist Anna Friedl, who represents UNSCEAR in Germany, told the DPA news agency.

Still 'some risk' of cancer

At the same time, the UN warned there might still be some danger of cancer due to the accident.

Among around 170 rescue workers who were exposed to very high levels of radiation, two to three additional cancer cases were expected. The report said that other factors such as stress, heart problems and other illnesses came about as a result of the evacuation.

A magnitude 9.0 earthquake and tsunami triggered the Fukushima disaster, which saw large amounts of radiation released into the environment surrounding the nuclear power plant, 220 kilometers (124 miles) northeast of Tokyo.

The natural disaster claimed around 19,000 lives and forced around 160,000 to flee their homes. It also caused three reactor cores in the nuclear power plant to melt. Compared to Chernobyl, however, fewer radioactive substances were released and largely settled in the sea instead of on land. Following the Chernobyl disaster, medical experts discovere larger numbers of thyroid cancers among local residents.