Concern over the situation in Sudan has grown at the United Nations as deadly protests continue. Thousands of people have returned to the street to protest rising prices, shortages of basic commodities and a cash crunch. 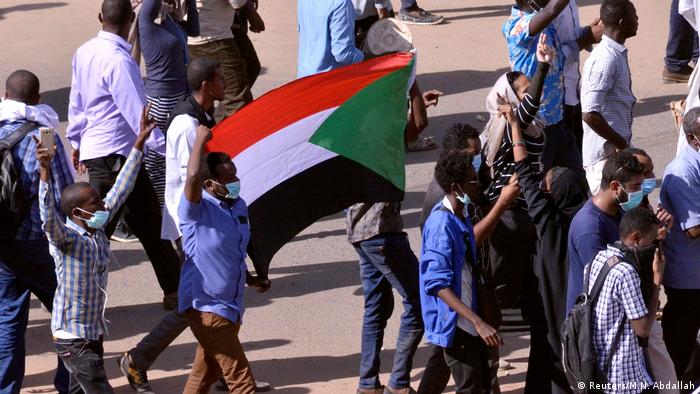 The United Nations Secretary General Antonio Guterres on Friday called on Sudanese authorities to investigate deaths during violent protests across the countries.

At least 19 people, including two military personnel, have been killed in clashes between protesters and police since the demonstrations over the country's economic prices began on December 19, according to government figures released on Thursday. Amnesty International on Thursday estimated the death toll to be twice as large.

More than 200 protesters and nearly 190 members of the security forces have also been wounded.

Guterres appealed for "calm and restraint" and called on authorities to "conduct a thorough investigation into the deaths and violence," the UN spokesman said in a statement.

The spokesman added that the UN head is monitoring developments in the western African country "with concern" and "emphasizes the need to safeguard freedom of expression and peaceful assembly."

Thousands of anti-government protesters took to the streets of Khartoum, the Sudanese capital, and other cities across the country on Friday on the 10th day of demonstrations. Sudanese security forces fired tear gas and stun grenades to disperse the crowds.

The Sudanese Congress Party, one of the opposition parties calling for the protests, said on Friday that security forces had detained leader Omar Degair.

"We affirm that the path of the December revolution will continue and will not be affected by arrest or repression," the party said in a statement. 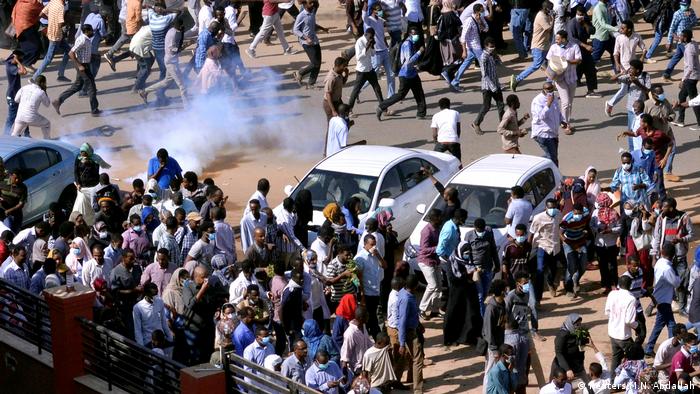 The demonstrators have called for the resignation of President Omar Bashir, who has been in power for 29 years. Opposition groups have called for more anti-government rallies to be held over the next few days.

Sudan has been in the midst of an economic crisis since the secession of the southern half of the country in 2011. South Sudan took three-quarters of the country's oil output with it. Opposition groups blame Bashir for mismanagement as a series of measures, including the sharp devaluation of the Sudanese pound in October, have failed to jump-start the economy.

The Sudanese military has had a dominant influence in Sudan since its independence in 1956. Democratically elected governments were overthrown by military coups in 1969 and 1989, the last of which led to Bashir gaining power.

Lawmakers loyal to Bashir backed a constitutional amendment to extend term limits and allow for Bashir, who is in his mid-70s, to run for re-election in 2020.

Over four million people are facing severe food insecurity. Nearly two million people have fled the country. The war has left South Sudan in a state of crisis and dispair. (07.12.2018)

The Cross-Border Network of Ugandan and South Sudanese radio stations is young and gathering momentum. Supported by DW Akademie, it brings journalists together to exchange reports, particularly on refugee issues. (04.04.2018)