Ulli Köppe: The man who asked Angela Merkel when he could marry his husband | Germany | News and in-depth reporting from Berlin and beyond | DW | 30.06.2017

Ulli Köppe asked Chancellor Angela Merkel at a panel discussion when he would be able to marry his boyfriend. Less than a week later, he has his answer. He tells DW how it feels after the historic legislative victory. 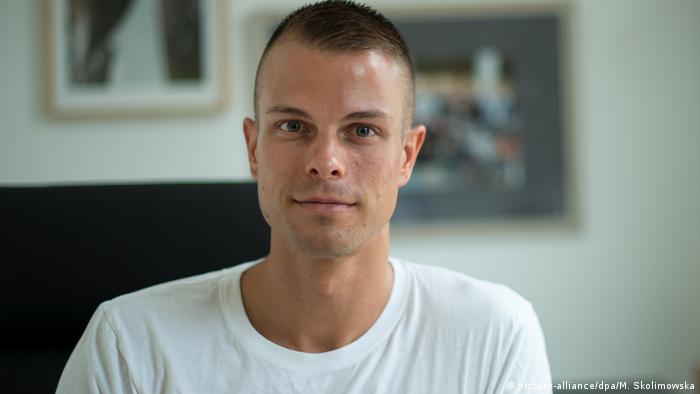 On Monday, an unsuspecting young man attended a live interview of German Chancellor Angela Merkel at the Maxim Gorki Theater in Berlin. Sitting in the second row with his boyfriend, he asked Merkel a rather seismic question: "When will I be able to call my partner my husband?"

In what appeared to be a chain of events prompted by his question to the chancellor, Germany's parliament voted on Friday in favor of legalizing same-sex marriage. When DW asked him what he thought about his role in the process, he could hardly believe it.

"It sounds so serious. I still think I haven't realized it, actually. The whole week was just a roller coaster," Köppe told DW. "It was a great week, because everything was so fast and I think this is how politics should work - and I'm really happy about it, but I still haven't realized it."

In 2001, Germany formally recognized certain legal rights of same-sex couples, including those concerning immigration, health insurance and inheritance. However, the legal reforms stopped short of providing the same rights as those enjoyed by married couples until Friday's vote, which enjoyed widespread support. 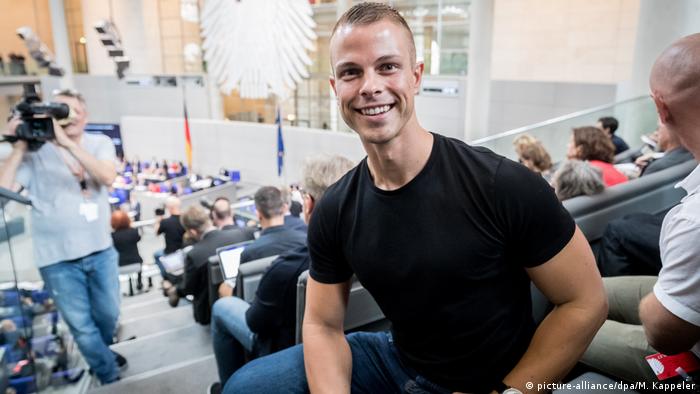 Within the span of five days, Ulli Köppe rekindled a nationwide debate about same-sex marriage and witnessed Germany's parliament back such legal recognition

For Köppe, watching Merkel vote against same-sex marriage marked a difficult moment for the woman he has come to admire.

"When I see the video and I see her saying that marriage (for her) is still between a man and woman, I'm a little upset. She's still my chancellor, and she's still for me the right person for our country for all the other big problems," Köppe.

However, he noted that when it comes to other areas of governing, she has proven herself as Germany's head of government.

Watch the full interview at the top of the article or click here.