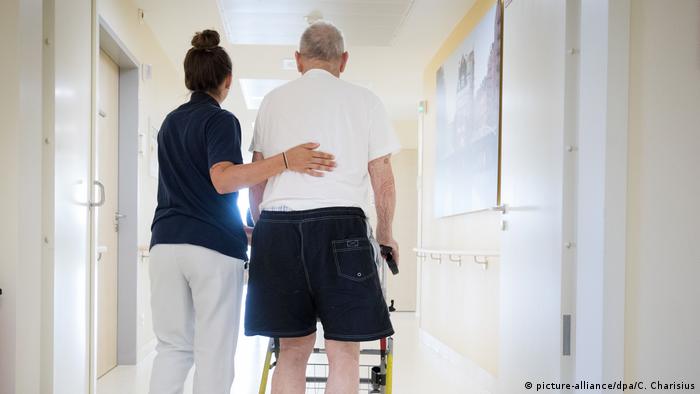 Lower-skilled workers in the EU are set to be hit hardest by a UK points-based immigration system, after the British government unveiled a post-Brexit proposal on Tuesday night.

Under the new plan, anyone hoping to work in the country will be assigned points for specific skills, qualifications, salaries or professions — and only give visas to those who have secured enough points.

Citizens from any of the EU's 27 member states currently can freely live and work in the UK without need for any particular qualifications or skills. If the migration proposal is passed by the UK government, EU and non-EU workers will be treated the same from the end of the EU transition period on January 1, 2021.

"We need to shift the focus of our economy away from reliance on cheap labor from Europe and instead concentrate on investment in technology and automation," said the policy document, laying out the changes.

British Prime Minister Boris Johnson said the new policy would "open up the UK to the brightest and the best from around the world."

There will also be a drop in expected minimum level of education, with prospective immigrants only needing post school leaving qualifications, rather than a college degree.

An estimated 70% of EU citizens who arrived in the UK from 2004 would not be eligible for a visa under the new scheme, according to the Migration Advisory Committee, an independent body that advises the UK government.

Fears of a labor shortage

Some fear that the new measures could create a labor shortage for sectors that are heavily reliant on low-skilled labor such as health and social care.

The UK Homecare Association described the lack of provisions for low-paid immigrant workers in the proposals as "irresponsible.''

"Cutting off the supply of prospective care workers under a new migration system will pave the way for more people waiting unnecessarily in hospital or going without care,'' it said.

Diane Abbott, the immigration spokeswoman for the opposition Labour Party, said the policy was "meaningless" because it "will need to have so many exemptions for social care and many parts of the private sector."

The immigration plan must still be green lighted by the UK Parliament, where the ruling government's Conservative party holds a large majority.