Warsaw wants Poles in the UK to come home and help the booming economy, well, keep booming. London now says it wants them to stay, but where does that leave the almost 1 million people caught in the middle? 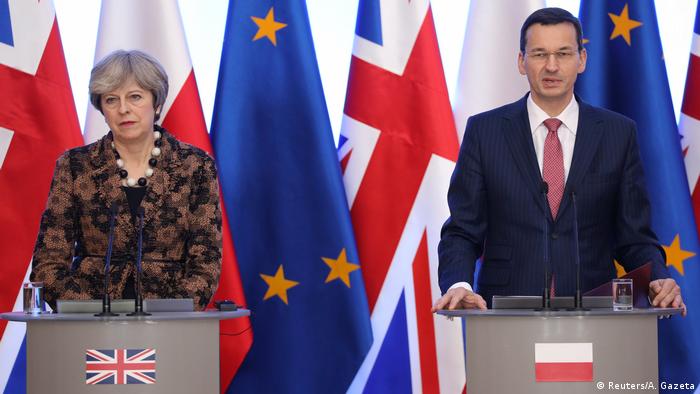 "Give us our people back!" Poland's prime minister, Mateusz Morawiecki (pictured above, right), is not known for his quasi-biblical soliloquies. His UK counterpart, Theresa May (also above), even less so. And, finally, after months of wavering, her recent call for Poles to stay in Britain has done little to allay confusion and anger among many of the estimated 900,000-strong community.

And the uncertainty means those caught in the crosshairs are unsure of their future.

Marta Mills is a Polish woman who has been living in the UK since 2004, when Poland joined the EU. Married to an Englishman for 13 years, she lives in London.

Marta says the 2016 referendum brought the worst out in some British people. "I mean the racism and the feeling of superiority over others, feeling of having the empire again, which I find pretty pathetic," she says.

"People started saying nasty things out loud, as if the Brexit vote somehow legitimized what they were feeling but had always been unable to say out loud. Brexit has made them feel empowered to 'finally come out and tell those bloody immigrants what to do.'" 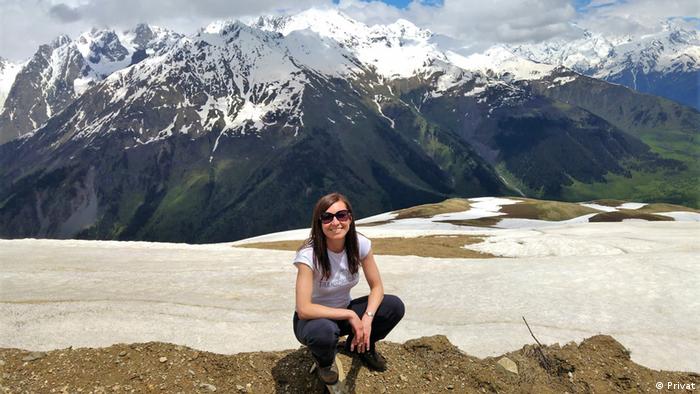 "I have experienced very stressful and patronizing interrogation at the UK border crossing many times before Poland joined the UK and I was really hoping that I would never have to experience that again," Marta goes on.

"I suppose the only good thing that came out of Brexit was me getting Polish passports for my kids. Born in the UK to an English father, they never needed a Polish passport but now having an EU passport might turn out to be the most precious thing they possess," she adds with a smile. "I would have done it ages ago had I been on my own. Many of my friends are in the same position. We would like to go back but we have too many things that keep us here, and it is not only about us anymore."

Official UK figures last fall showed that more people from the group of EU8 Eastern European countries, including Poland, Hungary and the Czech Republic, left the UK than arrived in 2017. This was the first time there had been a net departure since these countries joined the EU in 2004.

Office for National Statistics (ONS) figures covering the summer and early fall showed a 154,000 drop over the previous year in the number of people employed from the eight countries.

Others fear that staying in the UK may become more difficult financially after Brexit. "My personal environment has not changed really. I run my own business, my wife is a gas engineer and we have two boys of school age and I feel this is my place now," says Bartosz Kowalczyk, CEO of Polish Business Link. "What I worry about is that the prospect of living in the UK might change in the long term."

The lower value of the pound, he adds, means that workers going there for higher wages are getting less than they were in the past. 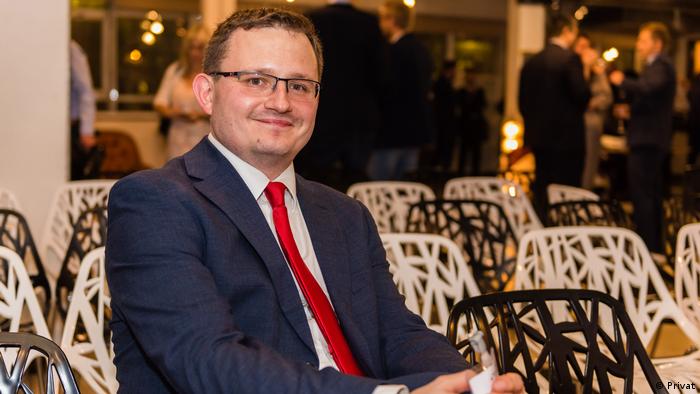 Bartosz Kowalczyk, the head of Polish Business Link, is worried Brexit will make life financially hard for all in the UK

How many Poles are leaving?

A survey conducted in January by Polish Business Link among 550 Polish entrepreneurs operating in the UK showed that while 70 percent of respondents reported no impact on relations with the business community or neighbors, many were anxious about the future. Some 48 percent cited difficulty in staff recruitment as an adverse effect already in play and 46 percent have considered at some point moving back to Poland or another EU country due to Brexit.

A survey of 758 respondents conducted by the Polish center PUNO in summer 2018 found 51 percent of Poles want to stay, 11 percent want to go back to Poland, 6 percent want to migrate to a third country and 32 percent were undecided.

"Based on 600 respondents (half of respondents consider returning to Poland or other EU countries), I would estimate 20 percent Poles will actually return to Poland," Kowalczyk says.

But that means 70-80 percent of Polish emigrants will likely remain in the UK regardless of Brexit, because they have put down roots and sent their children to local schools, Janusz Kobeszko from the Sobieski Institute says.

"We simply can't predict what will happen here as it depends on the economic situation and work opportunities in both countries, and in the EU more broadly," Rob McNeil, deputy director of the Migration Observatory at the University of Oxford, tells DW.

What would Poles be coming home to?

"When it comes to long term emigrants, 10+ years, it might be difficult to start new jobs in a new environment. It also all depends what regions Poles will come back to," Kowalczyk says. "Warsaw/Krakow etc. is doing well, but what about the prospects of a career in eastern Poland?"

In addition, wages are still less than 50 percent than in Britain, "and despite lower living costs, Poles who go back must generally accept a lower real income," says Guglielmo Meardi, professor of industrial relations at the University of Warwick.

But unemployment is far lower in Poland now than in 2004, which also coincides with a lower number of Ukrainian workers in the country. Ukrainians are leaving as wages in the Czech Republic are now about a third higher than in Poland and Germany has just relaxed its restrictions on non-EU workers, tempting many in Poland further south and westward into the EU.

Poland's Union of Entrepreneurs and Employers estimates that some 500,000 Ukrainian employees could soon leave Poland, which could lead to a fall of around 1.6 per in GDP.

Ironically, Poland has used the large number of migrant workers from Ukraine as an argument in negotiations with the European Commission, refusing to accept refugees from the Middle East.

The 'lump of labor fallacy'

"So far Ukrainians have been rather accepted, if not exactly welcome, in Poland, but if there were evidence of returning Polish immigrants struggling with housing or work, public opinion might turn against them," Meardi says.

There is no particular reason to think that Poland would not be able to accommodate significant flows of return migrants, McNeil believes. "The number of jobs in an economy is not fixed, so if there are significant inflows of return migrants to Poland, they are likely to create opportunities in the labor market through increased demand for goods and services," he says.

UK's May seeks closer ties with Poland before Brexit

Poland could prove a key ally in Britain's negotiations to leave the European Union, but only if Britain looks after roughly 800,000 Polish residents. (28.11.2016)