UK tribunal says GCHQ spying was, but no longer is, unlawful 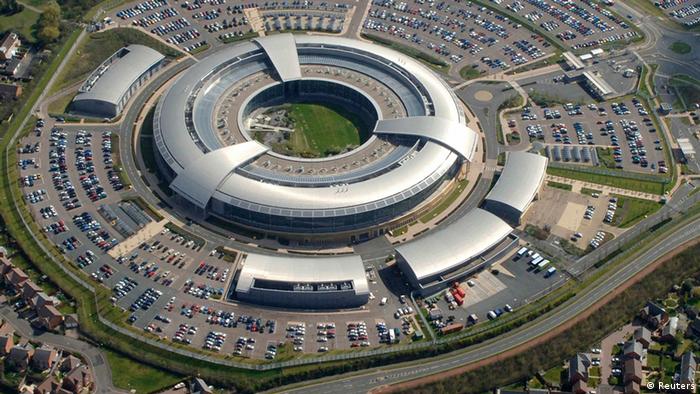 The government-supervised Investigatory Powers Tribunal (IPT) ruled on Friday that the Government Communications Headquarters (GCHQ) had breached the law in accessing data on millions of people in Britain collected by the US National Security Agency (NSA) prior to December 2014.

Specifically, it said that until December 2014, the arrangements between the GCHQ and the NSA were secret, meaning that "the regime governing the soliciting, receiving, storing and transmitting by UK authorities of private communications of individuals" had breached European Union human rights laws.

At the same time, though, it said that since then, such activities had become legal, as during the course of a legal challenge against it, the GCHQ had disclosed documents not previously in the public domain - meaning the practices were no longer secret. 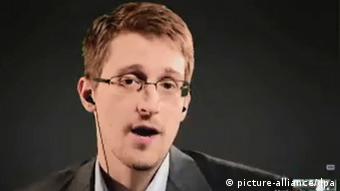 Snowden's revelations led to the lawsuit

The lawsuit was brought by a number of human rights groups, including Liberty, Privacy International and Amnesty International, following revelations made by former NSA contractor Edward Snowden. These concerned two of the intelligence services' programs, one known as PRISM, which tapped into data from Internet service providers such as Google or Yahoo, and the other, known as Upstream, which tapped into undersea communications cables.

This was the first time since it was founded 15 years ago, that the IPT has ruled that anything that any of Britain's intelligence services had done something illegal.

However not only the rights groups, but also the government were quick to claim at least a partial victory on Friday.

"The judgment will not require GCHQ to change what it does," a spokeswoman for Prime Minister David Cameron said, noting that the intelligence agency's procedures were now fully legal.

Eric King, deputy director of Privacy International said the ruling had confirmed that "over the past decade, GCHQ and the NSA have been engaged in an illegal mass surveillance-sharing program that has affected millions of people around the world."

He also said the world owed "Edward Snowden a great debt for blowing the whistle on the NSA, and today's decision is a vindication of his actions."

"We now know that, by keeping the public in the dark about their secret dealings with the National Security Agency, GCHQ acted unlawfully and violated our rights," a statement released by Liberty's legal director, James Welch, said.

The rights groups have said they intend to challenge Friday's ruling that the GCHQ's practices were now legal at the European Court of Human Rights in Strasbourg.