The UK's upcoming general election should ease pressure on UK PM Theresa May to please her more hard-line supporters, European Parliament chief Antonio Tajani has said. EU citizens' rights in the UK are also a priority. 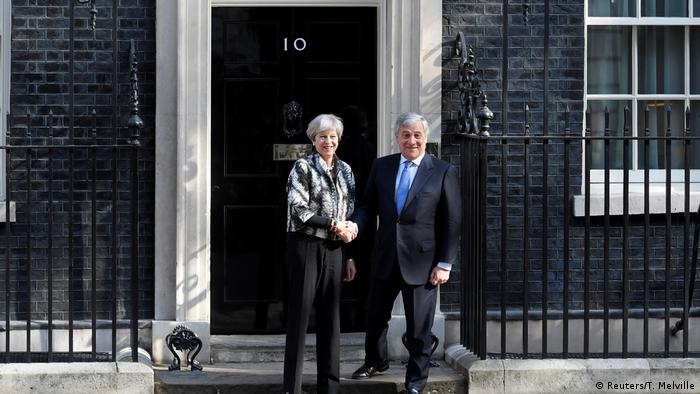 Tajani told reporters in London after meeting with May that a new UK government would be a positive move, especially before official Brexit negotiations get underway.

"I think is good not only for the UK, but also for us because we will have the same prime minister, the same ministers, the same negotiator for the next years."

Britain voted to leave the EU last June and May formally triggered Article 50, the EU's divorce clause, on March 29, beginning what are set to be at least two years of difficult negotiations before Britain finally leaves.

Tajani said he wanted a "framework" deal on Britain's exit from the EU to be settled before the end of 2017, allowing negotiations to begin on the future relationship "immediately thereafter."

European politicians had expressed fears that concluding negotiations so close to a national vote in 2020 - when the next general election would have been held if not this June - could have forced May to seek a more hard-line Brexit settlement in order to assuage core Conservative voters and her 50 or so more hard-line Brexit-supporting MPs.

Britain's May calls for early election

Britain's May calls for early election

Tajani also stressed that an early agreement on the rights of EU citizens living in the UK was a European Parliament priority.

In early April, the EU Parliament agreed on a tough negotiating line with London, saying there would be no financial concessions or cherry-picking.

The European Parliament is not directly involved in the forthcoming talks on Brexit but is regularly informed and has to agree to a future agreement between the EU and the UK.

"President Juncker will travel to London at the invitation of Prime Minister May to discuss the process of the Article 50 negotiations between the EU 27 represented by the commission and the United Kingdom," Andreeva added. 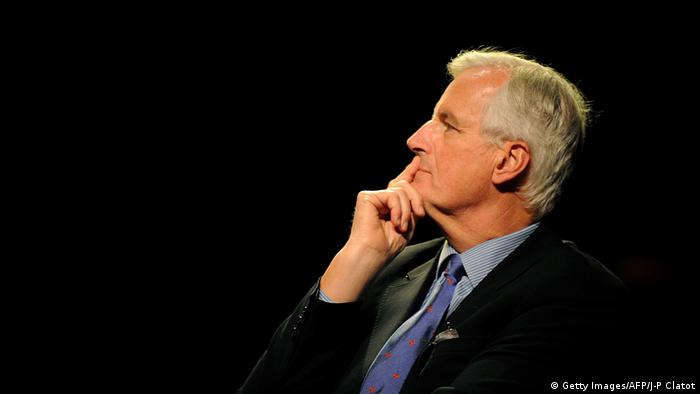 Barnier and Juncker's chief of staff Martin Selmayr will accompany Juncker for the talks at Downing Street.

The announcement of the visit comes just two days after May announced plans to hold a snap general election in Britain on June 8 in what she hopes will give her a "mandate to complete Brexit."

EU leaders will meet in Brussels on April 29 to formally approve guidelines for the negotiations.

Barnier is expected to get a formal mandate to begin talks on May 22 although they are not now expected to begin in earnest until after the British election.

The British Prime Minister Theresa May has won the vote in parliament to back her call for an early general election. She said the result will help unify parliament behind her Brexit plan and prevent instability. (19.04.2017)

As British Prime Minister Theresa May secures a clear mandate from MPs to hold an early election, many are asking why she is holding one at all. Samira Shackle reports from London. (19.04.2017)