After months of public criticism directed at different members of his Cabinet, Prime Minister Boris Johnson is sacking and repositioning top ministers. Raab has been reappointed as justice secretary. 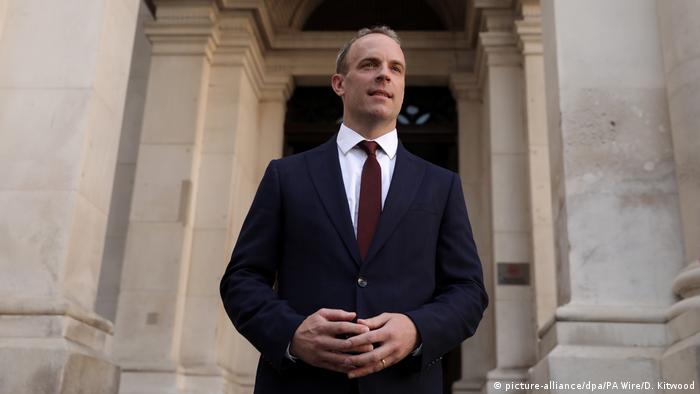 Raab has faced criticism for his handling of the Afghanistan crisis, as he was on holiday in Crete while the Taliban were entering Kabul.

Johnson named current Trade Secretary Liz Truss as the new foreign secretary, while also giving Raab the deputy prime minister position. Raab had effectively served as the deputy last year, when he stepped in for Johnsonafter the prime minister contracted COVID and was hospitalized.

Johnson's office said earlier Wednesday that the prime minister is appointing "a strong and united team to build back better from the pandemic.''

Who else has been reshuffled?

Michael Gove will take over as housing minister in the reshuffle, said the UK government. Gove, former cabinet office minister will also be responsible for maintaining relations between the four nations of the United Kingdom.

Truss will stay as minister for women and equality after taking over the high profile Foreign Secretary portfolio, the UK government said on Wednesday. 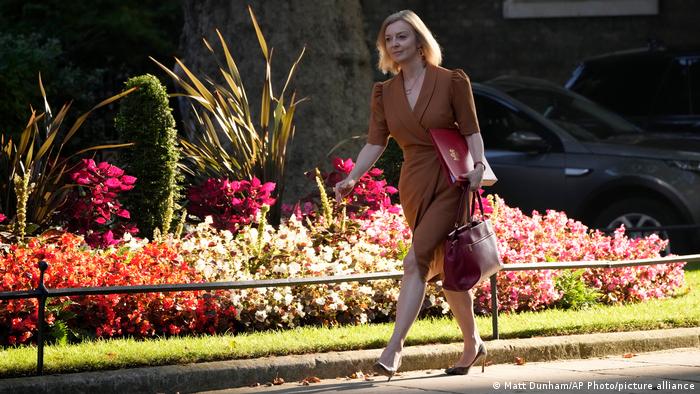 Johnson named Nadine Dorries as the new minister for digital media, culture and sport. Her responsibilities will include overseeing technology companies and regulating Premier League football.

Dorries will replace Oliver Dowden, who will become minister without portfolio in the Cabinet, with responsibity for implementing policy. UK media reported he is also set to become the Conservative Party co-chairman.

Why has Johnson made the changes?

"We know the public also want us to deliver on their priorities, and that's why the prime minister wants to ensure we have the right team in place for that," Johnson's spokesman said.

Johnson removed Williamson from the government after criticism of his handling of school closures and examination during the coronavirus pandemic. Williamson had also been previously sacked as defense minister under former Prime Minister Theresa May over a controversy involving China and Huawei. 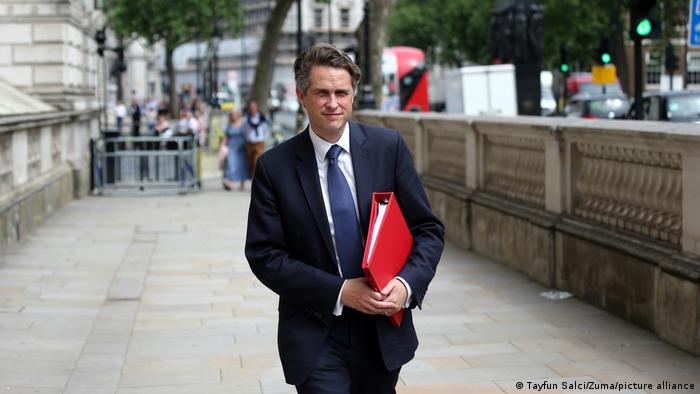 Williamson tweeted Wednesday that it had been "a privilege to serve'' in Johnson's cabinet, adding he will "look forward to continuing to support the prime minster and the government.''

Jenrick had came under fire after a controversial planning decision involving a billionaire developer who was also a Conservative Party donor.

Critics said the timing of the announcement overshadowed a crucial Labour vote in parliament over the government's decision to remove extra support for low-income families.

But rumors of a reshuffle had been circling for weeks, with an anonymous Conservative lawmaker describing the cabinet as a boat which was "appallingly encrusted with barnacles."