Defense Secretary Gavin Williamson was fired after allegedly leaking information from a national security meeting about Huawei's involvement in the UK's 5G network. He has "emphatically" denied any involvement. 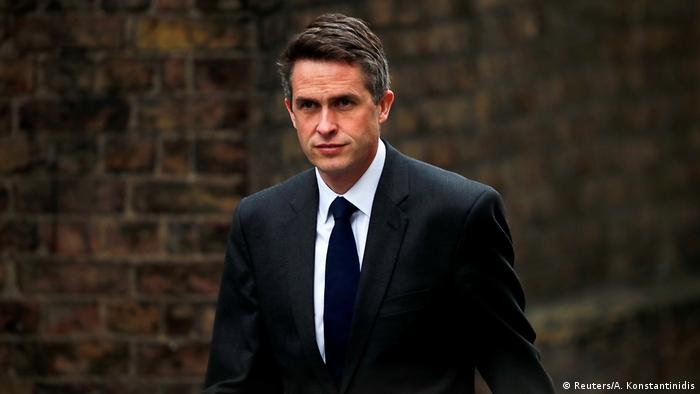 Defense Secretary Gavin Williamson was fired by British Prime Minister Theresa May on Wednesday, following a probe into a leak of information about Chinese telecoms giant Huawei.

The information, which was shared during an April 23 meeting of the National Security Council, concerned Huawei's possible involvement in developing the UK's 5G network.

In a letter to Williamson, May said that the probe "provides compelling evidence suggesting your responsibility for the unauthorized disclosure."

"No other, credible version of events to explain this leak has been identified," she added.

"I am therefore concerned by the manner in which you have engaged with this investigation. It has been conducted fairly, with the full co-operation of other NSC attendees," May wrote. "They have all answered questions, engaged properly, provided as much information as possible to assist with the investigation, and encouraged their staff to do the same. Your conduct has not been of the same standard as others." A number of opposition politicians have called for a criminal investigation.

Shortly after the news broke, Williamson released a statement where he "emphatically" denied any involvement in the leak and said that a formal inquiry "would have vindicated my position."

The British government announced that Penny Mordaunt will be replacing Williamson as defense minister. She previously served as the minister for international development and is a reservist with the Royal Navy. Prisons minister Rory Stewart has been appointed to replace Mordaunt. 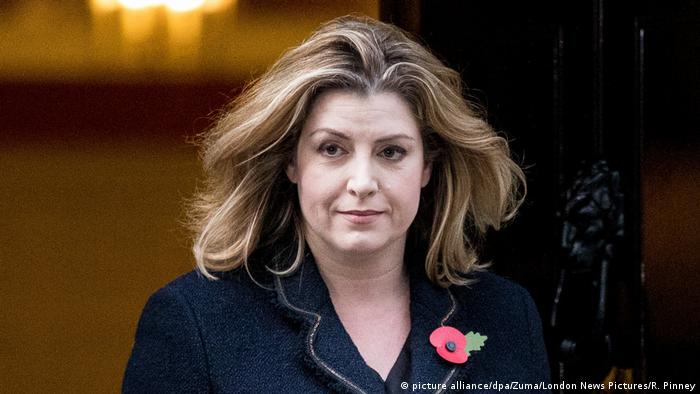 Penny Mordaunt has been appointed to replace Williamson as defense secretary

The scandal over the Huawei leak has rocked May's already divided government and sparked anger in Parliament. National Security Council meetings are held in secret, with senior ministers agreeing to not share information from the meetings — or to risk prosecution under the Official Secrets Act.

The Daily Telegraph newspaper reported that May agreed to allow the Chinese telecoms giant to help build "non-core" elements of the network, such as antennas.

The United States has been urging allies in Europe to exclude Huawei from 5G networks, noting that the company is obligated under Chinese law to give Beijing backdoor access to data on its networks.

Huawei has rejected allegations that it is too close to the Chinese government.

Answer: no one knows. When we contacted the very academic responsible for "polar code" — a technology vital to Huawei's bid for 5G dominance — he told us he couldn't talk because he didn't have the "factual information." (20.03.2019)