Over 200 prisoners are on the run in the mountains of northeastern Uganda in a bid to flee cramped contagious conditions in jail. The military, in pursuit, has already killed two escapees. 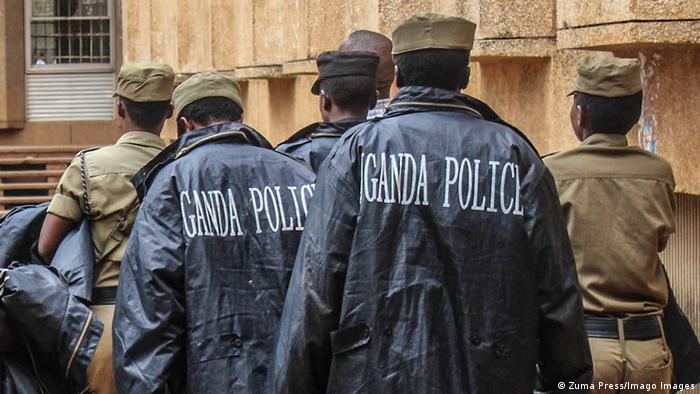 Ugandan forces are hunting 219 inmates in Uganda, who escaped from prison in the region of Karamoja on Wednesday afternoon.

Before fleeing into the surrounding wilderness, the prisoners raided the prison armory and stole 15 AK-47 guns and ammunition including 20 magazines.

The inmates stripped off in order to avoid being spotted in their distinctive yellow uniforms. They overpowered the on-duty warden during the breakout near the Moroto army barracks in the northeast of the country.

How did authorities react?

Brigadier Flavia Byekwaso said that, "it's a mass escape ... these were hard-core criminals," adding that the group included murderers, thieves and rapists. She also announced that a large-scale operation was in effect to hunt down the escapees.

Although the prisoners were armed and had a head start under the cover of darkness, Byekwaso was confident that they would be recaptured.

"They've had a whole night to disperse and hide, it complicates our efforts but we shall get them."

The spokeswoman warned that the escapees, who ran into the sparsely populated foothills of nearby Mount Moroto, may raid local homes in order to steal clothes.

This was the third jailbreak in Uganda since the coronavirus pandemic began with many inmates worried about outbreaks of the novel virus inside the cramped prisons.

The number of prisoners in Uganda went up by 10% in the five months prior to August, reaching a total of 65,000.

Many of the new prisoners were people apprehended for crimes related to coronavirus regulations, such as breaking curfew or travel restrictions.

Cases of police brutality in African countries that imposed lockdowns are on the rise. There are fears this could lead to non-compliance to government issued stay-at-home and social distancing guidelines.