European football's governing body have announced further sanctions against Russia. It rejects the country's European Championship bids, while both men's and women's teams have been affected by the new decisions. 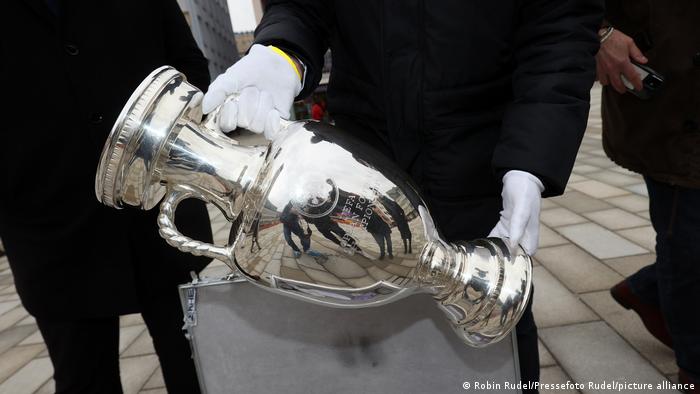 Russia's bid for the 2028 or 2032 European Championships have been rendered inadmissible, while the country has also been barred from competing in the Nations League or the Women's Euros in the summer. In addition, an executive committee decided Monday that neither men's nor women's teams will be allowed to play in European club competitions in the 2022/23 season.

Not so welcome hosts

Notwithstanding its isolation because of the ongoing invasion of Ukraine, Russia had been bidding to host the 2028 or 2032 European Championships. The country has previous experience of hosting major tournaments, including the 2018 World Cup, federation head Alexander Dyukov said when justifying the bid. 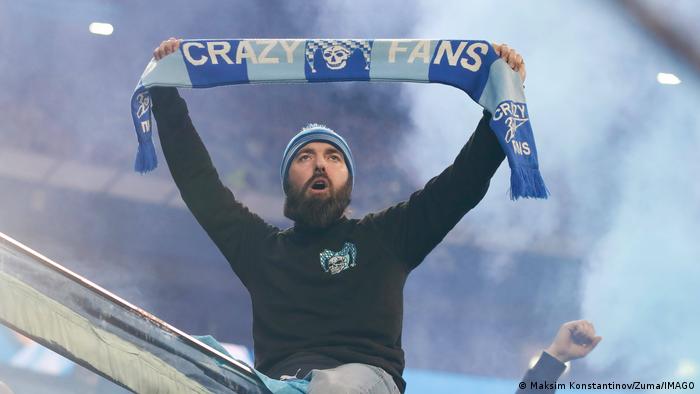 UEFA has now announced that the Executive Committee has declared the bids inadmissible. The reason given was that applicants would have to ensure, among other things, that their conduct did not bring UEFA, other applicants, the bidding process or European football into disrepute.

In addition, an application would be contrary to the exclusion of Russian teams from all competitions, because the host of a final round would automatically be entitled to a tournament berth.

UEFA and world governing body FIFA had excluded national and club teams from Russia from all competitions because of the war in Ukraine. The latest decision also stipulated that the Russian men's team would not be allowed to participate in the Nations League and that the team would be relegated from the League B.

The women's national team have also been excluded from the July 6-31 European Championship in England. They won in the play-offs against Portugal, who will now replace them in the tournament.

Russia will also not play any more matches in the qualifiers for the 2023 World Cup in Australia and New Zealand, the previous results will be annulled and Group E with Denmark, Bosnia-Herzegovina, Montenegro, Malta and Azerbaijan will continue as a group of five.  The same applies to eliminations for the 2023 European Under-21 Championship in Georgia and Romania.

UEFA are proposing to increase the number of games in the Champions League and offer a safety net to its richest clubs. The plans have been derided as a Super League by the back door and some clubs are fighting back.