A Saudi "state-backed" effort saw thousands of Twitter accounts used for "aggressive" liking, retweeting, and replying to boost messages favorable to the Saudi government. Some of them were active in threads about Iran. 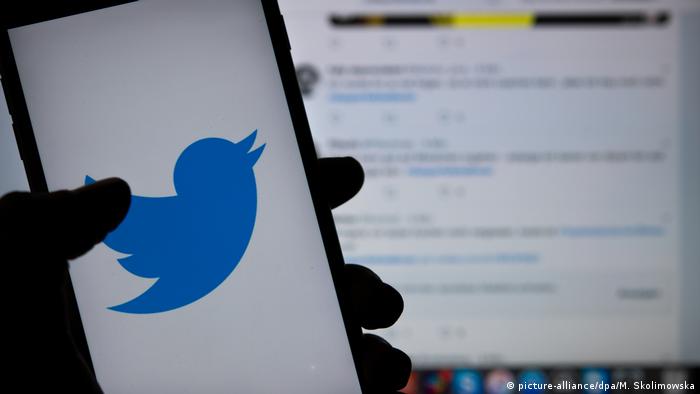 Twitter employees deleted 5,929 accounts for manipulating the internet platform in discussions related to Saudi Arabia and "advancing [Saudi] geopolitical interests on the world stage," the company said on Friday.

The accounts were mostly using tactics such as "aggressive liking, retweeting and replying," the company said.

"While the majority of the content from this network was in Arabic, a portion of it related to events relevant to Western audiences, including amplification of discussion around sanctions in Iran and appearances by Saudi government officials in Western media," it added.

The company's Site Integrity team said that the accounts were part of a "significant state-backed information operation" which was "originating in Saudi Arabia." The platform traced them back to a social media marketing company, Smaat, which managed the social media activity of many Saudi government departments.

Many of the accounts used third-party software to also "amplify non-political content at high volumes." They would automatically tweet helpful information, such as crisis response or weather updates, apparently to bury the political messages.

The nearly 6,000 removed accounts served as the core of a larger network of 88,000 accounts which engaged "in spammy behavior across a wide range of topics," Twitter representatives said, adding that all of those accounts have also been suspended.

'It can't just be after the fact'

In September, Twitter announced it had suspended the account of former royal adviser Saud al-Qahtani and several other profiles linked with the Saudi government.

The techniques used by the Saudi campaign were basic, but the scope of the effort was unusual, said University of Texas Professor Samuel Woolley. He added that the campaign also shows that social media companies do not yet have a good solution for this type of disinformation.

"It's really clear we have to do something about it,'' he said.

"It can't just be after the fact. We have to get better about detecting in real time.''