Reporters Without Borders has added Bahrain and Belarus to its list of Enemies of the Internet. Countries on the list are accused of cyber censorship and restricting freedom of information. 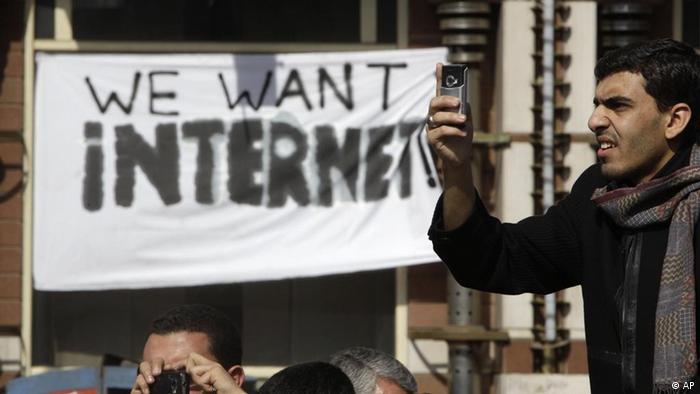 Joining usual suspects like Syria, Iran, China and North Korea among the so-called Enemies of the Internet, Bahrain and Belarus have joined a list of 12 countries, which the international press freedom advocate, Reporters Without Borders (RSF), says are guilty of cyber censorship and restricting the freedom of information.

To mark this year's World Day Against Cyber Censorship (March 12), RSF has released its latest report on the world’s worst offenders of Internet censoship.

RSF says Bahrain and Belarus were added to the list after the organization found those countries to have increased efforts to restrict the flow of information.

But the countries have not been ranked individually.

Matthias Spielkamp from the German branch of Reporters Without Borders says the methods of cyber censorship are too varied and too numerous to allow a clear ranking.

For example, China, Iran and Vietnam feature for the imprisonment of 120 bloggers and online activists, while Bahrain and Saudi Arabia are cited for censorship. Several online activists were killed in 2011 in Bahrain, Mexico, India and Syria.

However, in an interview with DW, Spielkamp said China and Syria would be candidates for a top three, but deciding on the third country would be "difficult."

China, says Spielkamp, invests a lot of money and know-how into policing the Internet. 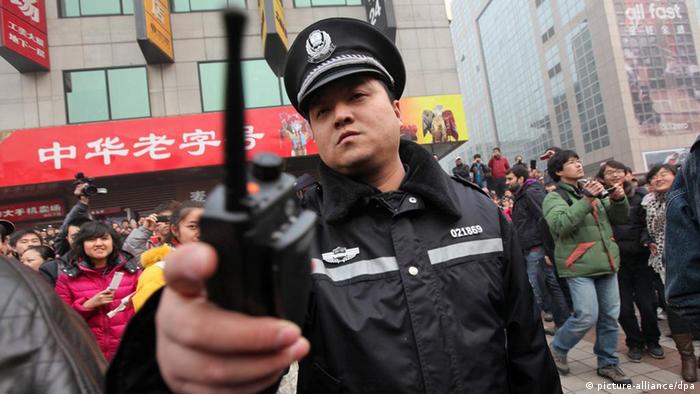 "The Chinese can prevent access to certain sites and can stop search engines from displaying certain results," he said. "And they can slow down the Internet or completely shut it down in any chosen area."

Spielkamp says China no longer considers shutting down its Internet completely as necessary. This was a measure which the Egyptian authorities attempted during the 2011 spring uprising. But when protests break out in China, the Internet simply becomes "very slow, stopping the transfer of things like photos and videos."

It is a "very high level of monitoring, control and censorship," says Spielkamp.

Some countries are unable to practice censorship with China's levels of sophistication and have managed to stay off the list. RSF says that includes countries in Africa.

Countries such as Zimbabwe have attempted various forms of censorship. But Spielkamp says their attempts have mostly been unsuccessful because many governments lack the expertise to make censorship work. He also suggests that in large parts of Africa, text messaging is a more important form of communication than the Internet.

In addition, Spielkamp says it is impossible to monitor every country carefully.

"We would be happy if we could produce an even more thorough report, but it's always a question of resources," he said.

A second report just published details those countries which RSF says are "under surveillance." 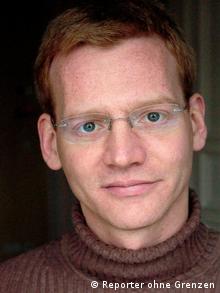 But the organization admits that even this list is incomplete. Its main report also mentions Morocco, Azerbaijan, Pakistan and Tajikistan.

In apparently democratic, western countries, RSF says some issues arise over Internet filters, where priority is often given to notions of security over ideas of freedom.

Venezuelaand Libya have been removed from the "under surveillance" list. The organization says Libya currently lacks a functioning government that could police the Internet, and it considers the Internet relatively free in Venezuela, despite a restrictive law that was passed last year.

But the trend towards increased censorship continues - thanks in part to technological improvements in countries like Belarus and Uzbekistan. The new technology has allowed governments in these countries to block social networks.

Spielkamp says China is often responsible for the distribution of the new technology, but little is known about how it is distributed. Sometimes American, French and German companies play a supporting role.

"For example, Siemens was heavily criticized for exporting SMS monitoring technology to Iran," said Spielkamp, adding that measures are currently being taken in the US and Europe to restrict such exports. 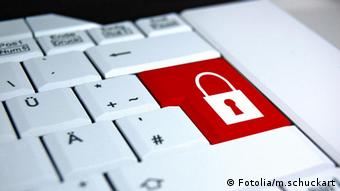 He says increased censorship could lead to a virtual breakup of the "world wide web" as we know it and leave us with a series of regional Internets.

"You have a situation where people still think they are browsing the Internet, but in reality they are using a kind of countrywide intranet that is state controlled," explained Spielkamp.

But it is not only the Internet itself that is at stake. RSF sees a trend towards less censorship and more policing.

In Syria, for example, government cyber authorities are attempting to crack social network and blog passwords. If they succeed, RSF is concerned the government would want to collect information about people’s private activities and contacts, and steal identities for the purpose of publishing pro-government opinions.

This, says Reporters Without Borders, is where cyber censorship will become a new kind of online global arms race.

The regime in Tehran is intensifying its persecution of Internet activists. Fearful of fresh protests as elections approach, a new cyber police force has increased surveillance of social networks and bloggers. (01.03.2012)

Many officials have started using online social networks. The president of the European Council uses Twitter and even has an account with its Chinese counterpart, with which he has become surprisingly popular. (15.02.2012)

The power of the Internet

The protests of hundreds of American websites, including Wikipedia and Google, against two planned anti-piracy bills appear to have had the desired effect as representatives in Washington were forced to reconsider. (19.01.2012)