Two German journalists are unable to work in Turkey after the government denied them official accreditation. An editor at Germany's ZDF public broadcaster called the move "incomprehensible." 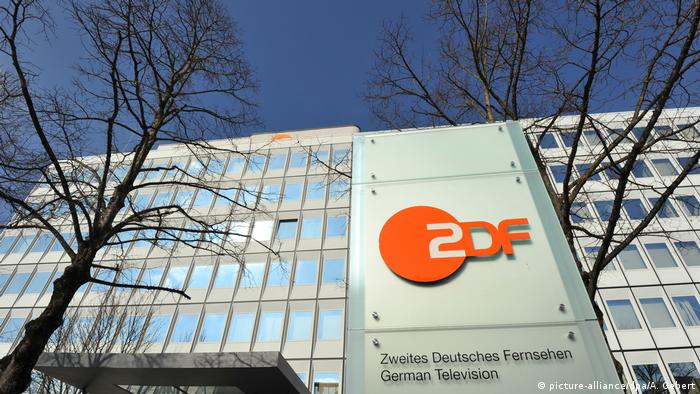 Turkey has told Jörg Brase, a bureau chief for Germany's ZDF public broadcaster, and Thomas Seibert, a reporter at the Tagesspiegel newspaper, that it would not grant their press card renewal requests for 2019. The government gave no reason for the refusal.

The Turkish decision means neither reporter can continue to work in Turkey. The 57-year-old Brase has headed ZDF's Istanbul bureau since January 2018. The 55-year-old Seibert has been accredited continuously in Turkey for the last 22 years.

ZDF Deputy Editor-in-Chief Bettina Schausten called the decision "not only regrettable, but completely incomprehensible." She added that "ZDF will object to this and can only hope that the Turkish authorities reconsider their decision." 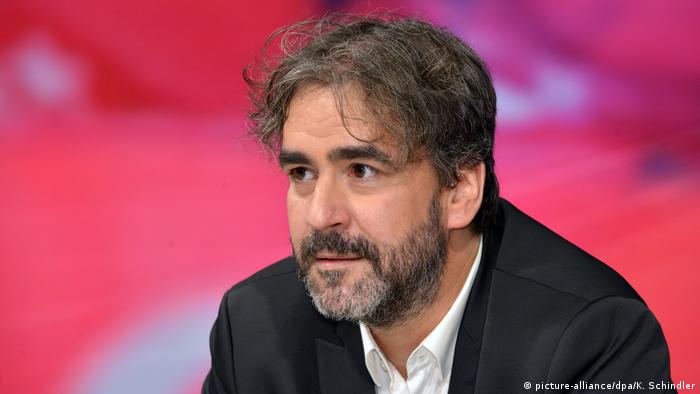 Necessary for all journalists in Turkey

Press cards issued by Turkey expire each December and journalists need to reapply for accreditation. Some German reporters have received their cards but others are still waiting. The cards are considered work permits and are also necessary for getting a residence permit.

On Thursday, several foreign correspondents were denied access to a press conference with the Turkish finance minister.

Reporters Without Borders places Turkey 157th on its list of 180 countries ranked for press freedom.

Can Dündar: 'We must continue to embrace human rights'

Tanzania: Opposition leader in Zanzibar arrested briefly on eve of vote 50m ago