Turkish President Recep Tayyip Erdogan hopes the US will not decide to scrap the F-35 fighter jet program as a result of its air defense deal with Russia. Erdogan is set to meet with President Trump later this month. 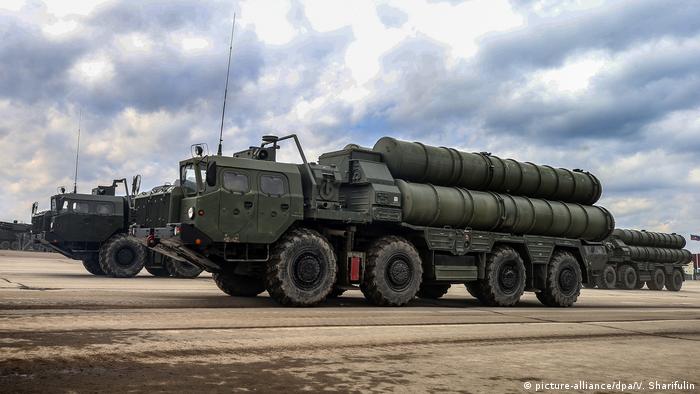 The air defense system would be delivered to Turkey in July, the president added.

Turkey's plan to buy the Russian air defense system has been a cause of tension within the NATO military alliance, which both the United States and Turkey belong to. The US and other NATO members fear Russia could spy on NATO aircraft through the S-400 system.

US acting Secretary of Defense Patrick Shanahan warned last week that Turkey would be pulled out of the F-35 fighter jet program unless it gave up plans to buy the S-400 missile defense system from Russia.

But Erdogan said Wednesday that his government would hold to account anyone who excluded Turkey from the F-35 program.

Turkey will not back down from its decision to buy Russian missile defense systems despite US warnings, Turkish Foreign Minister Mevlut Cavusoglu said on Thursday in his public response to a warning letter. No one can give Turkey ultimatum, Cavusoglu added.

Turkey cozies up to Russia

The United States has also offered the more expensive US-made Patriot missile system at a discounted price. Turkey has shown an interest in the Patriot system, but not at the cost of breaking its contract with Russia. 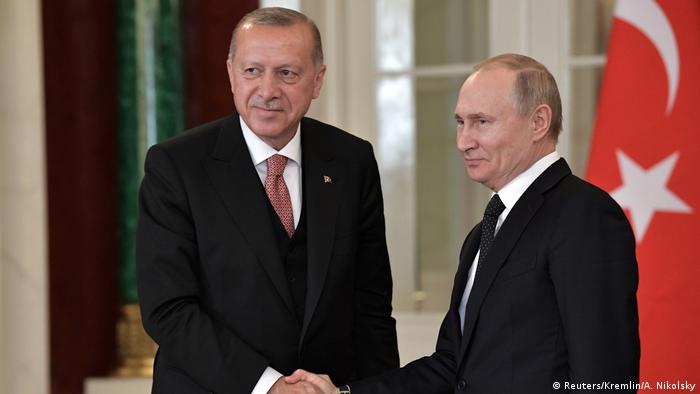 During a visit to Moscow in April, Erdogan said Russia and Turkey must "strengthen cooperation in the military-technical sphere."

"These regard first of all the completion of the contract to supply S-400 anti-aircraft missile systems to Turkey," Putin said before suggesting that there were other military projects in the pipeline.

Erdogan, however, hopes to persuade Washington not to exclude his country from the F-35 program when he meets US President Donald Trump on the sidelines of the G20 summit in Japan on June 28-29.

"But before there, we would like to discuss this issue (on the F-35 program) by telephone and reverse it from the current situation back to where we started," Erdogan said in a televised speech.

Washington has given Turkey until the end of July to abandon the Russian missile defense system deal.