Macgregor has made several appearances on Fox News as a security expert after retiring from the army in 2004. Trump nominated the former colonel to replace Richard Grenell, who stepped down from the role in June. 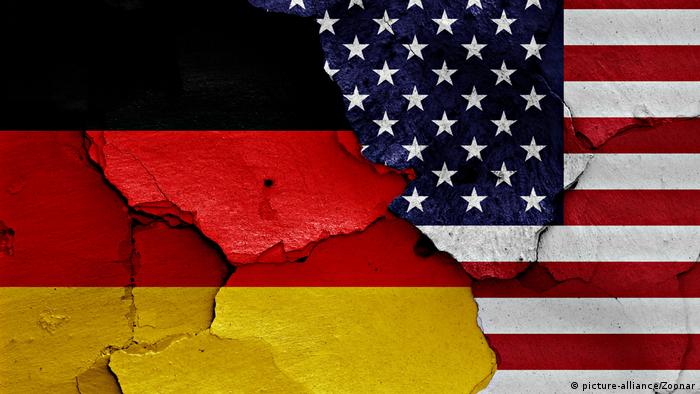 US President Donald Trump on Monday named a retired army colonel and outspoken critic of operations in the Middle East as ambassador to Germany.

Washington confirmed the nomination of Douglas Macgregor, a commentator on Fox News who has written about German military history, via a press release. The statement described the former colonel as a "widely recognized expert on force design and grand strategy."

The statement added: "He is a frequent radio and television commentator on national security affairs and his writings on military affairs have been influential in the transformation of United States ground forces, NATO, and the Israeli Defense Force."

Trump's preferred choice needs to be confirmed by the Senate, where the president's Republican Party holds a majority.

Macgregor has been highly critical of the Iraq war and maneuverings in the region, denouncing the often celebrated David Petraeus as a "useful fool" promoted by politicians and the media.

He has been a frequent guest on Fox News host Tucker Carlson's show, where Macgregor staunchly defended Trump over his decision to withdraw troops from Syria. 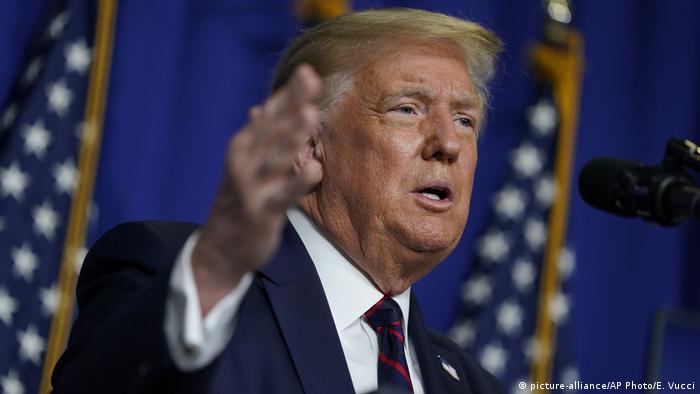 In June this year, Trump approved plans to pull 9,500 troops out of Germany

Macgregor, who served in the US Army from 1976 until his retirement in 2004, has argued that the US has no compelling interest in Iraq or Syria and said that Turkey, not Iran, posed the real threat.

Macgregor holds a doctorate and has previously studied East Germany's relationship with the Soviet Union.

In June this year, Trump approved plans to pull 9,500 troops out of Germany after accusing the NATO ally of being unreasonable in its trade dealings.

If confirmed by the Senate, Macgregor would succeed another outspoken figure, Richard Grenell, who shocked German officials during his time as ambassador by promising to empower anti-establishment right-wingers across Europe.

Grenell returned to Washington to become Trump's director of national intelligence after stepping down as ambassador on June 1.

The head of US intelligence and ambassador to Germany, Richard Grenell, has said that Berlin is not honoring its commitments to its allies. Russian and Chinese aggression are not just relics of the past, he said.