German historians say in a new book that at least 400,000 children were fathered by troops of the four allied powers that occupied Germany after World War Two. They resulted from widespread rapes as well as love affairs. 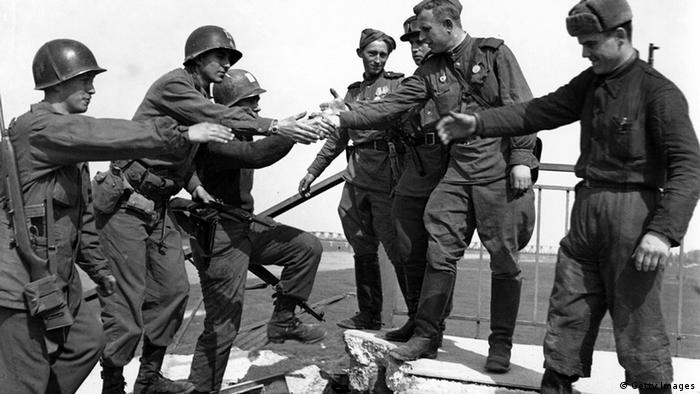 University historians in the German cities of Jena and Magdeburg conclude that only France helped children fathered by its occupying troops. Many of those born to German mothers in four occupation zones suffered ostracism their whole lives.

The study to be published next Monday in a German-language book whose title translates as "Bastards, the children of occupation in Germany after 1945" found that at least 300,000 children were fathered by occupying Soviet Red Army soldiers.

Rapes perpetrated on German women occurred in all four zones, including forced sex by members of French and US units. Only a few cases by British troops were uncovered.

The first of these children were born around Christmas 1945.

The researchers deduced the Soviet zone child figure from a count of up to two million rapes allegedly committed by Red Army soldiers. 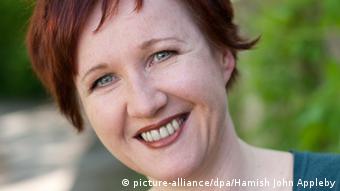 "The children were ostracized because in the eyes of society they born amid a burden of guilt," Satjukow said.

Who is my father?

Many, now approaching their seventies, still dwelled on the question: "who is my father?," Satjukow said.

They still felt incomplete and wanted to "finally trace their family to the full and in doing so find peace," she said.

But, their chances were not promising. After occupation, many fathers returned home to Russia, the United States or France to marry and established families. To locate them now was extraordinarily difficult, said Satjukow.

Many young mothers received no maintenance in monetary terms because the occupying powers were not subject to German jurisdiction.

Instead of being granted alimony, it was suggested to the women that they find work to finance their living, Gries said.

Children fathered by French soldiers were regarded as French citizens. At least 1,500 of them were handed over for adoption in France and its colonies.

While some "occupation children" gradually found their place in the societies of divided Germany, others never overcame the supposed flaw.

The study - a collective biography of the children - collates research work funded by the Fritz Thyssen Foundation based in Cologne.

Historians say 400,000 children fathered by Soviet and Western occupation troops in once divided Germany and Austria just after World War II need help in tracing their roots. The number is higher than initially assumed. (28.09.2012)

Dismantling the German myth of 'Trümmerfrauen'

The image of hard-working, cheerful women clearing the rubble of WWII from German streets is deeply ingrained in German minds. But it's only true to a certain degree, says German historian Leonie Treber. (24.11.2014)