This week, Theresa May's government presented a 'White Paper' about its plans for Brexit. But the prime minister is not admitting how difficult negotiations with the EU could really be, says Birgit Maass. 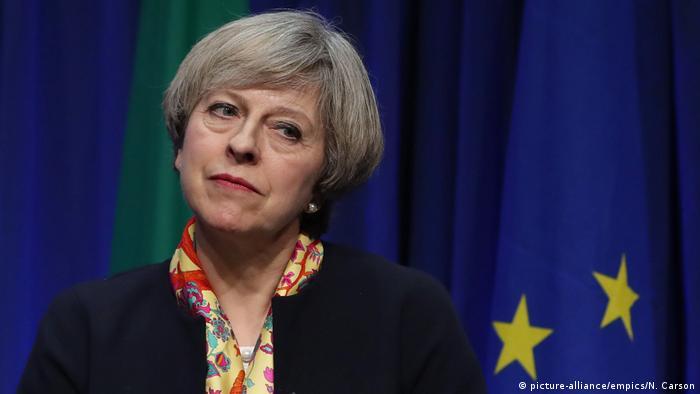 The leader of the British government is creating an image of a glorious future. Foreign countries are queuing up to give us trading advantages and access to their markets. Or – as Ken Clarke, a conservative member of parliament and one of his party's leading pro-Europeans, suggested – is it more like in Alice in Wonderland: all just a dream?

Theresa May needs to shed light on the tangle that is Brexit, and soon. The government "White Paper" that's supposed to illuminate the path towards Brexit is not much help here. It formulates the government's ambitious goals: a free trade agreement with the EU as well as a new customs agreement, but without paying huge sums into the EU budget. It remains unclear why the EU, which has repeatedly denounced the renegade Brits' "cherry-picking," would be interested in any such deal.

The government paper makes special promises to the Scots and the Northern Irish, the majority of whom voted against Brexit. Should Brussels no longer play a role in British politics in future, the regional parliaments – including the Welsh – could be given more power. Here too, though, May fails to provide any details in her paper of precisely which new areas of responsibility could migrate to Cardiff, Belfast and Edinburgh. 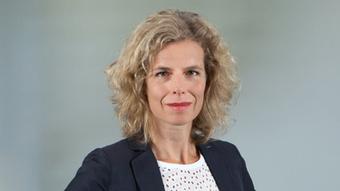 David Davis, the minister for Brexit, assured the Northern Irish in the House of Commons that the border with the Republic of Ireland would remain open. This is a very important issue concerning the peace process on the Emerald Isle. However, the minister did not explain how that can be possible if, at the same time, immigration from EU countries is to be controlled and thus prevented.

No one can expect Theresa May to have an answer for everything off pat. Ultimately, much depends on the degree of goodwill with which the 27 ex-partners conduct divorce procedures. Besides which, those who campaigned for Brexit for years (above all the Brexit minister Davis) did not outline a plan during the referendum campaign: they just made promises. Like the one that 350 million pounds (405 million euros) a week could be poured into the ailing British health system in future instead of going to Brussels.

Enough of the lies!

No one is talking about these 350 million pounds for Britain's hospitals any more. Everyone knows it's an illusion. Nonetheless: The prime minister should finally start being honest. Sir Ivan Rogers, until recently the UK's ambassador to the EU, paints an entirely different picture to the one the government describes in its White Paper. He warns that leaving the EU could cost the UK up to 60 billion pounds (69 billion euros). And he reckons that it could take about ten years to negotiate new agreements.

Populist promises were one of the reasons why the majority of British voters decided in June to leave the EU. That has to stop now. Theresa May must be honest and tell people just how difficult the coming years may be. Because, unlike Alice in Wonderland, Brexit is no longer the dream of a few anti-EU politicians but a harsh reality for the whole country.

Have something to say? You can leave a comment below. This comments thread closes automatically 24 hours after publication.

Julian Assange could serve sentence in Australia if convicted, US says 2h ago