Join us as we take a look through the lens at some environmental events and moments from around the world over the past week. From beauty to tragedy, the natural world tells its own story. 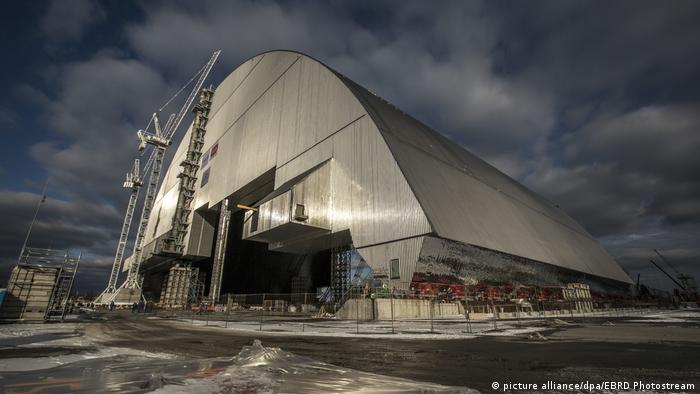 Chernobyl: This week Chernobyl's No 4 reactor got a new steel enclosure designed to prevent radiation leaks from the site, which saw the worst nuclear accident in history 30 years ago. The huge steel structure covers the reactor and the unsafe sarcophagus that had been quickly constructed by Soviet authorities to contain radiation after a core meltdown in April 1986. The 30,000-ton dome is the world's largest land-based moving structure, and cost around 1.5 billion euro to build. 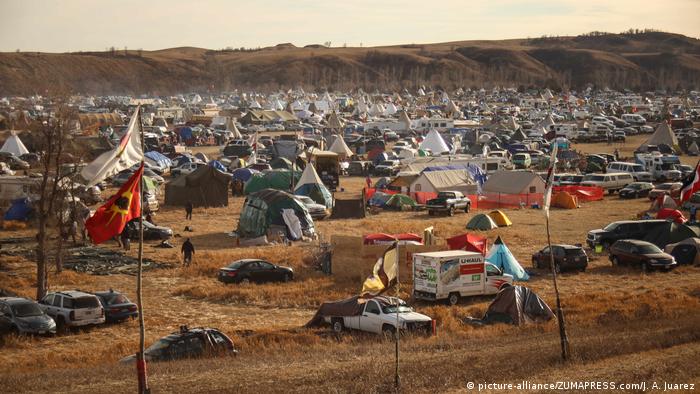 North Dakota pipeline: More than 2,000 U.S. military vets plan to form a human shield to protect activists protesting the North Dakota pipeline  project as a federal deadline approaches for them to leave the camp they've been occupying. The protestors have spent months rallying against plans to construct the $3.8 billion Dakota Access Pipeline beneath a lake near the Standing Rock Sioux Reservation. They say it poses a threat to water resources and sacred Native American sites.

The US Army Corp of Engineers manages the federal land where the camp is located and told tribal leaders in a letter last week that they would close the camp by Dec 5 out of safety concerns as winter approaches. The move sparked fears of a violent confrontation with law enforcement officers. Recent clashes between police and protestors saw officers using tear gas, rubber bullets and water hoses in freezing weather. But the Corp said Sunday it had "no plans for forcible removal of protestors" from the camp. 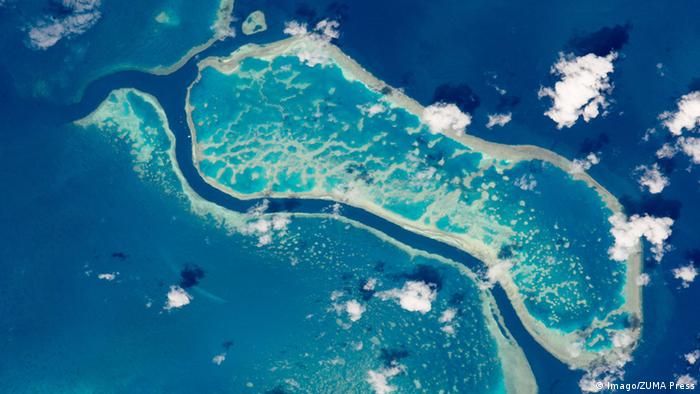 Great Barrier Reef from space: Scientists confirmed the largest die-off of coral  ever recorded on Australia's Great Barrier Reef this week, saying that completed aerial surveys found 67 percent of shallow-water corals had been lost over the past year in its northern regions thanks to warmer water. Still, other parts of the reef were in better condition than had been previously believed. Coral reefs are home to a wide range of marine plants and animals and some half a billion people around the globe are dependent upon them for food or through tourism. The Great Barrier Reef is often described as Earth's largest organism and can be seen from space. 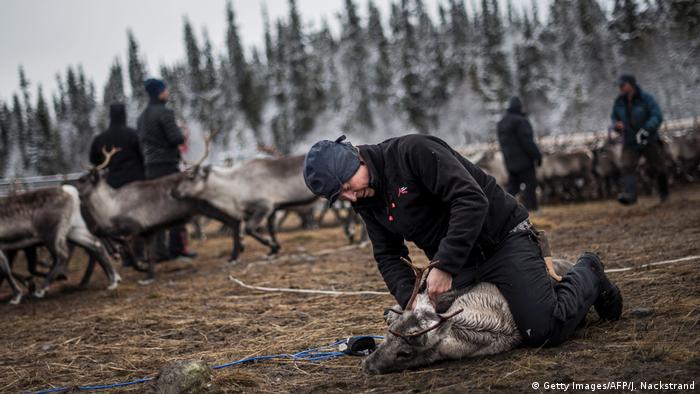 A reindeers' winter journey:  A Sami man from the Vilhelmina Norra Sameby, labels a reindeer calf near the village of Dikanaess, about 800 kilometers north-west of Stockholm, the Swedish capital. Scandinavia's ancient Sami are the only people allowed to herd reindeer in Sweden. Every autumn, the Sami - traditionally known as Laplanders in English - take their reindeer to their winter pastures. Today the Sami reindeer herders face threats to their livelihood from wind turbines, climate change and logging. 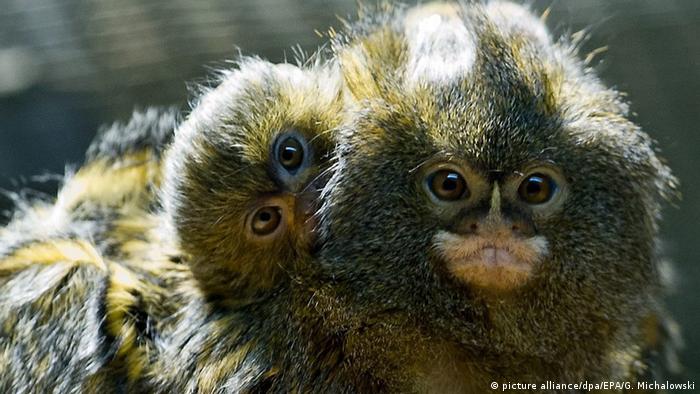 Thumb monkeys reunited: A family of pygmy marmosets  have been reunited after being stolen from a Sydney zoo at the weekend. A female and baby had been found on Sunday and police found the final member of the family, a male called Gomez, abandoned on a vets' doorstep on Monday. Two brothers Jesse and Jackson George have pleaded guilty to charges related to trying to profit from the crime, according to the BBC. Pygmy marmosets are also known as thumb monkeys and are the world's smallest monkey species. They are popular as pets and fetch high sums on the black market.