The Top 10 singers from Germany

In 1983 Nena became the poster girl for the German New Wave scene. But many other artists from Germany likewise stormed the international charts in recent decades. We proudly present: the top 10 singers from Germany. 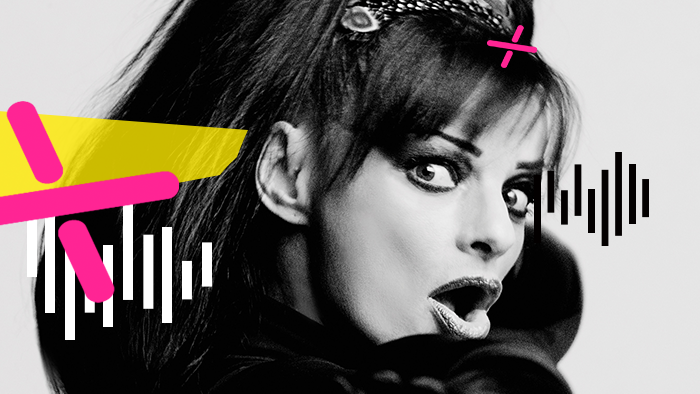 Welcome to the countdown for this edition! Here are Germany's 10 most successful singers.

Here is the playlist for this edition: 20 hits from the 20 biggest German singers.